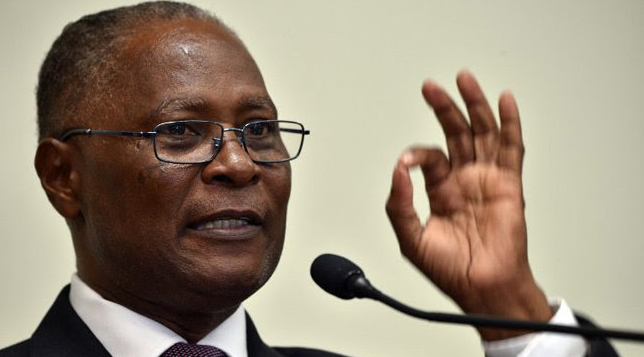 By The Associated Press

Council President Leopold Berlanger told reporters that organizers sworn in last week “inherited a crisis” and can’t issue a new electoral calendar until a slew of challenges are resolved. As part of their evaluation, the new electoral organizers are even trying to determine how much money remains to hold elections, he said.

Berlanger ticked off so many challenges that it appeared there would be no way a twice-postponed presidential and partial legislative runoff could take place this month as hoped.

A political accord negotiated in February tentatively set the vote for April 24, but lately it has been hard to find any political figures or analysts who believe that date is possible.

On Tuesday, Berlanger said any verification of disputed results from electoral rounds last year would have to be authorized by a “political decision.” He said Haiti’s electoral organizers could not make a decision to verify votes disputed by political factions.