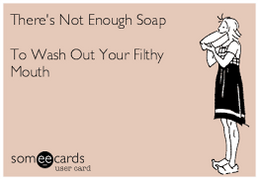 Not just because David serves as president of The Gateway Initiative, an organization that helps to place international players at credible prep schools, but also because David is Haitian.

In the 3-minute, 27-second video, Woodbury, among other things, threatened to send Petion “back to Haiti.” 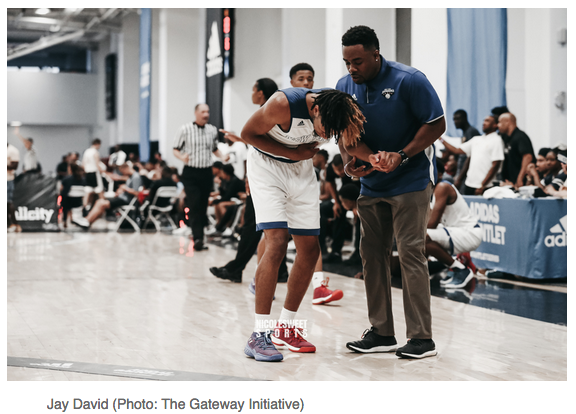 “I was more hurt than anything,” David said. “Growing up it was really hard for us here in the states and with the way the current President speaks in this country it really pushed me over the edge emotionally. It was tough to hear.”

Now, David is turning that emotion into action after “four or five” of NCA’s players’ guardians reached out to him this week about finding new prep schools to attend.

David declined to comment on which players’ guardians have reached out.

“We try to protect the international kids and vet the schools accordingly so things like this won’t happen,” said David, whose organization has placed more than 36 international players at prep schools in the last three years. “We’re in the process of trying to figure things out for those players right now and we should have more information on that soon. We’ve had some great prep schools reach out wanting to help these student athletes.”

DISCLAIMER: This audio and transcript contain profane and explicit language.

David said his organization didn’t place any of the current players at NCA.

Petion has since transferred to West Oaks Academy (Orlando), and a day after the video leaked, Taylor Schildroth, a guard on NCA’s postgraduate national team, announced via Twitter that he was leaving the school because of what Woodbury said in the video.

“It’s unfortunate that this happened, but it’s why we’re around,” said David, who runs the adidas sponsored NY Jayhawks and serves as assistant coach at Long Island Lutheran High School (Brookville, N.Y.). “Before this I hadn’t heard crazy things about that school or that person, but now that this has happened everything’s coming out. That’s why the vetting process is so important because these kids get screwed over when they’re, basically, flying blind. We’re gonna help these kids.”