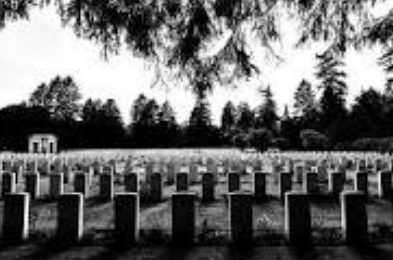 This undated electron microscope image made available by the U.S. National Institutes of Health in February 2020 shows the Novel Coronavirus SARS-CoV-2, yellow, emerging from the surface of cells, blue/pink, cultured in the lab. Also known as 2019-nCoV, the virus causes COVID-19. On Friday, April 3, 2020, The Associated Press reported on stories circulating online incorrectly asserting that eating alkaline foods will stave off the novel coronavirus, which has a pH level of 5.5 to 8.5. Donald Schaffner, extension specialist in food science at Rutgers University, told the AP. “The human body is designed to be really good at maintaining its pH. … the best way to keep from getting a virus is to stay away from people.” (NIAID-RML via AP)

Every other state has a death rate lower than 7%. Nationwide the death rate is 5.8%.

Experts said a lack of testing has likely inflated the death rate, but most states have had testing shortages too, and don’t come close to Michigan’s numbers.

Some of the difference with the statewide death rate can be attributed to the region’s recent spike in cases while other areas are already past their peak.

The poverty rate in Genesee County is more than double Kent County.

County health officials in West Michigan said the region likely won’t see a peak in cases for at least two or three weeks.