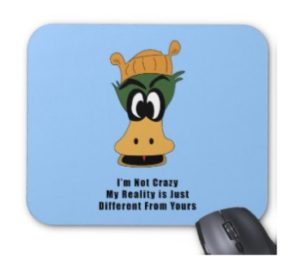 Listeners to Radio Metropole, this morning, heard an unusual broadcast that really sounded like an admission, on Ambassador White’s part, that the August 9, 2015 elections were a disaster and something should be done.

Well, OK, it was an admission that the August 9 elections were a disaster, couched in Politically Correct phrases that really outlined a disaster, that could have been avoided, had she not been in bed with the Martelly’s..

The cynics suggest that this phrase could be interpreted in at least 2 ways.

OK, some realists, too.

All of this after she gave a knee-jerk reaction, immediately after the polls had closed, and no results calculated – murders uncounted – human rights abuses yet to be fully reported, opposition complaints posted – that the election was a smashing success.

We would never have heard of BOUCLIER – a political party sponsored by drug-dealers, kidnappers, money-launderers, murderers and assorted other flawed people.

Martelly planned to steal 71% of Parliament, name a Prime Minister, and rule from behind the scenes. Luckily some foreign elements saw the writing on the wall and had a conversation with CEP’s Opont.

At this point, it would be worthwhile to read the piece, written by Dan Whitman, when he was American Embassy spokesman, during the Aristide dictatorship.

Perhaps, Pamela White will step up to the plate and make amends for over 24 years of American insults…. violations of our Constitution, invasion of our Nation, re-insertion of the criminal Aristide, and destroyed economy/ecology etc…that forced Haiti to accept elections that would be unacceptable anywhere else in the civilized, and uncivilized world.

Haiti seems to be a different world, outside of any sphere of international standards of decency, or anything else.

The United Nations said the elections  were great, followed by MINUSTAH, the OAS, EEU and assorted other purveyors of Democracy,  as lip service, not actual action: People rushed over top of each other, to validate the criminal August 9th ballot that saw fewer than 2% actually try to vote.

It will only take one small event – such as a couple of shootings – to set off a tsunami of destruction, death and despair. 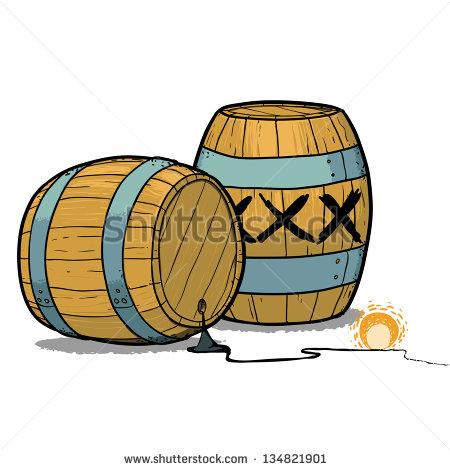 1 thought on “MEA CULPA??? DID WE SEE AMBASSADOR PAMELA WHITE BLINK??? DID WE HEAR AN APOLOGY AND RECOGNITION THAT THE AUG 9 ELECTION WAS A SCREW UP????”