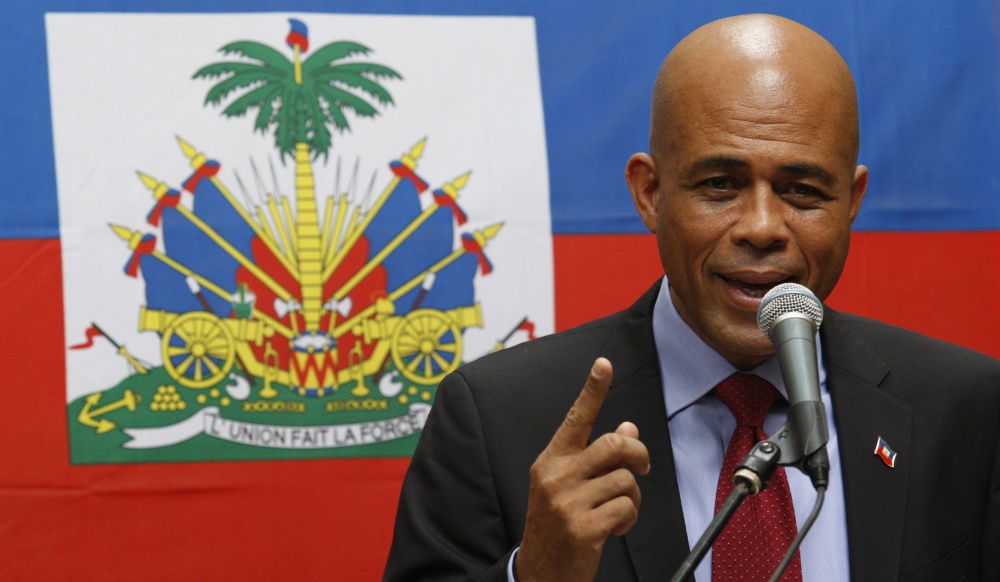 President Martelly appeared on National Television at 7 P.M. to confirm the elections will go forward on Sunday, January 24.

This was the basic thrust of his speech.

A minority of opposition elements – seeming to represent large numbers via the use of many organizational titles, fight the electoral process, and our brave Cardinal Chibly Langlois presents a letter that plays into their hands, even after Jude Celestin had refused  a talk with the Cardinal.

A helicopter, delivering election material at Gran Bouan was turned back by a few agitators.

President Martelly has made his statement.

We will see if his words can be converted into a successful, safe day for those wishing to exercise their Democratic rights. 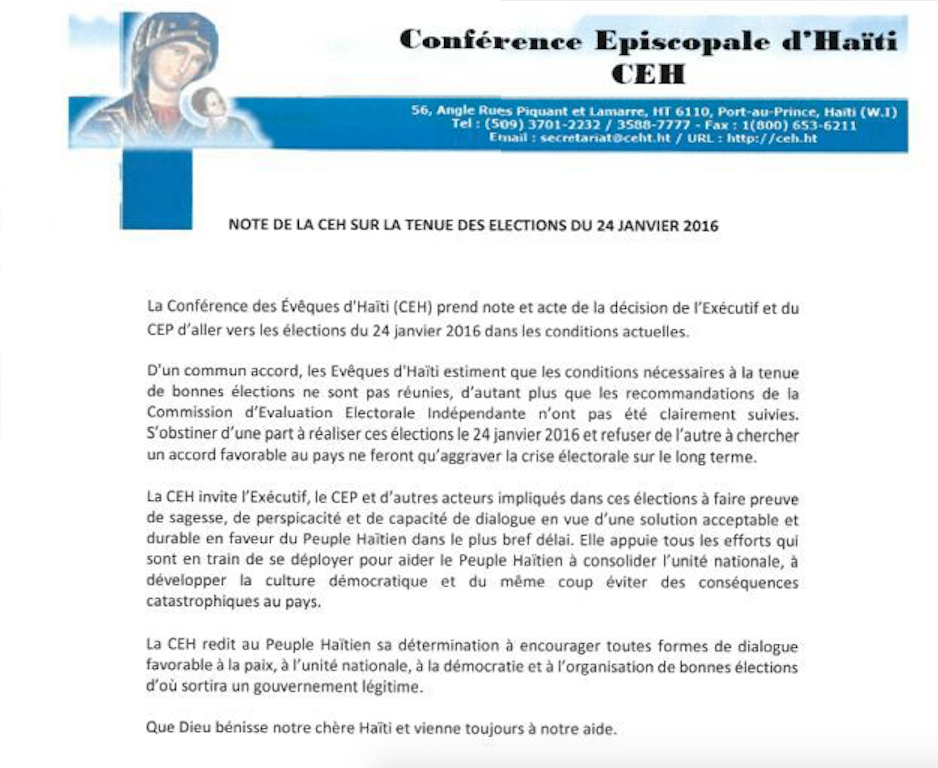 1 thought on “MARTELLY SAYS ELECTIONS ARE A GO!!”