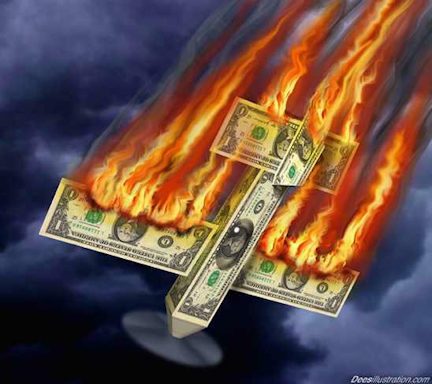 This is like loaning someone your car, for  a month and…. 30 seconds, after driving away, the guy purposely drives into a brick wall.

Within 24 hours,  of becoming Prime Minister, Enex Jean Charles issued a declaration that will cause financial problems and social disorder, in our society.

The Prime Minister effectively destroyed the concept of PSUGO funding, with $1.50 levy on cash transfers from the States.

With the opening of school, on Monday, expect a tsunami of outrage.

With the Nation’s precarious financial condition, brought on by Petrocaraibe and other factors, expect strong inflationary pressures on the Dollar/Gourde rate.

There is no money in Haiti!

The PSUGA fiasco will magnify problems.

His suggestion that Parliament, will in some way, vote on this, without massive bribes, is a smokescreen.

Alchemy will not revive the dead.

For better, or for worse, PSUGO is fundamentally a good idea. Only the application of funds remains a challenge.

During its early days, millions were bled from the cash pool,  by Senators and Deputies,  who created  false, non-existent schools.

If anything, the new Prime Minister should have frozen the accounts, in place, allowing the flow of $1.50 charges to flow into them.

Cynics, perhaps realists, suggest Enex Jean Charles, with the help of our Central Bank Governor, will make the existing pool of PSUGO funds disappear. He has been a close observer of these games as an advisor to President Preval, when he and Privert drafted the fraudulent amendments to the constitution of 1987.

One would have hoped that Enex Jean-Charles would be true to his promise, a promise that would see the Electoral Process completed by May 14, 2016.

I mention 2016 since I believe he is looking for prolongation, along the lines sought by Preval and his inner circle, which includes Privert and Fritz Jean.

Preval was upset by Privert’s treatment of Fritz Jean.

Perhaps he will fare better with Enex Jean-Charles.

We predict – NO ELECTIONS!!

AND A WITCH HUNT THAT WILL JUSTIFY PROLONGATION, NO MATTER WHAT THE INTERNATIONAL COMMUNITY SAYS. 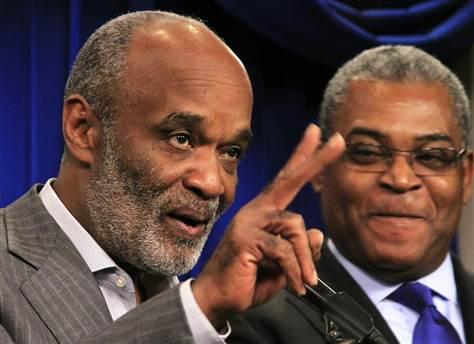 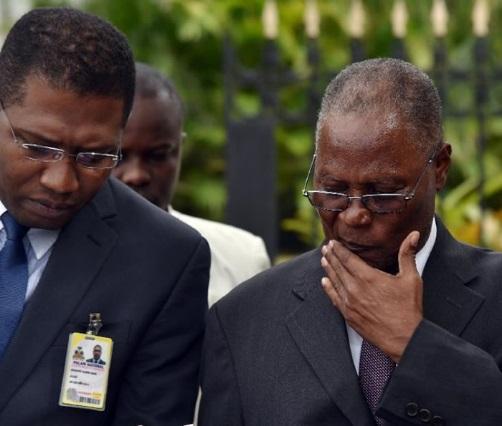 The mandate for Prime Minister Enex Jean Charles should have been COMPLETION OF THE ELECTORAL PROCESS BY MAY 14, 2016.

Those who fail to counteract the existing tendency must remember that, when an Ostrich puts his head in the ground, his balls remain vulnerable. 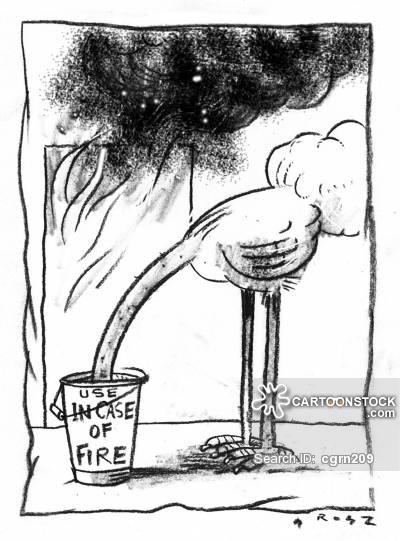