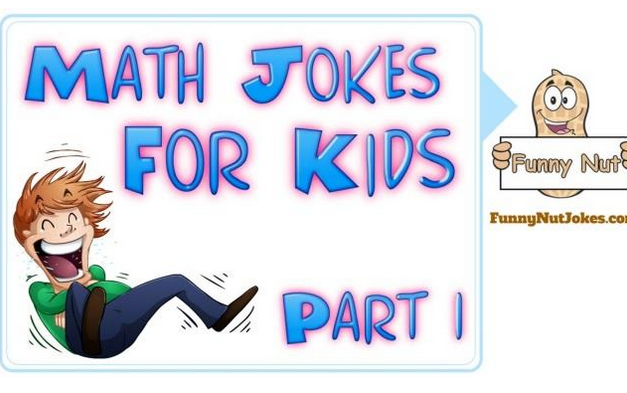 LEGAL CONSEQUENCES OF THE CSC/CA REPORT IS UNCLEAR 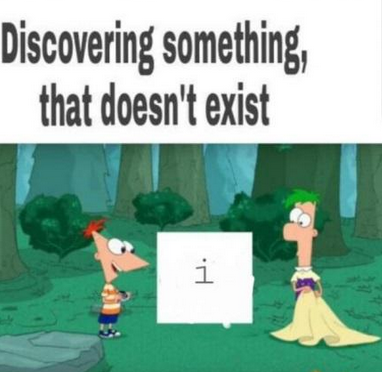 Wednesday, at a press conference, Paul Éronce Villard, the Commissioner of the Government of Port-au-Prince declared that he will do nothing outside the law. He says he understands that the public wants to know what happened in the management of PetroCaribe funds, “but it must wait until the legal procedures are respected. I can not put public action in motion on the basis of a report that was not communicated to me officially.” 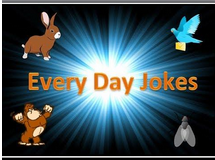 Adding that as soon as he will be seized of the file according to the law, he will write his indictment in order to convey it to the cabinet of instruction stating “On the technical plan, the report must follow the same progression that followed the precedent.” Let’s recall that the previous report of the CSC/CA (Volume I) was given by the Senate Speaker to the Prime Minister who in turn had transmited it to the Minister of Justice who was responsible for officially submitting it to the Prosecutor’s Office according to the prescribed by law, steps that are not currently clearly contemplated either in form or in time…

Meanwhile, the civil party (the opposition) keeps the pressure on the investigating judge that it already threatens to challenge.

Note that according to several lawyers this audit report does not constitute a decisive act but should instead be considered as a document that can provide leads to reach a possible trial on the management of PetroCaribe funds. 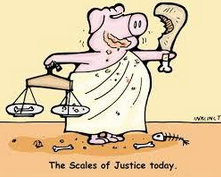 The Report is made up of Truths, half-truth, rumours, innuendos and outright lies!

In Law, you cannot “Cherry Pick” – select those pieces you like, while rejecting the rest.

This document is so badly flawed – in fact – that it could never be utilized in a real court action. Because of the flaws, any defence attorney would insist on it being tossed out.

The ones who should be indicted, and arrested, are the 10 judges who created this 2 volume work of expensive fiction.

Download Report 1 on the management of the Petrocaribe Fund (PDF in French) : https://www.haitilibre.com/docs/PETROCARIBE-31-01-2019.pdf

Download Report 2 on the management of the Petrocaribe Fund (PDF in French) : https://www.haitilibre.com/docs/Rapport-final-2-CSCCA_31-mai-2019.pdf