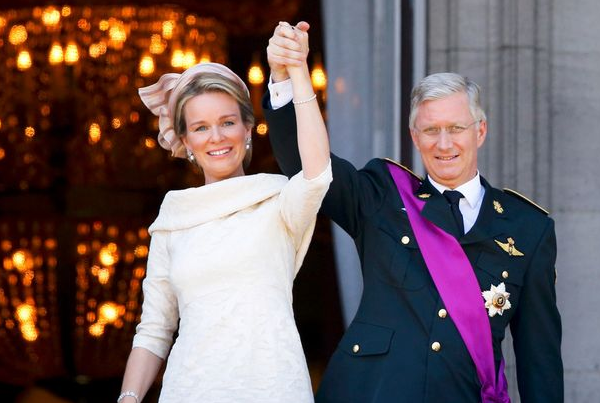 As part of a tour in Europe whose details are coming… after his stay in France, Jovenel Moïse and his wife Martine, are expected in Belgium from Wednesday 13 December.

To this end, the Embassy of Haiti in Belgium invites the Haitian community and the Friends of Haiti to the reception it will offer in honor of the presidential couple, Wednesday, December 13, 2017, from 7pm to 9pm , at Steigenberger Wiltcher’s Hotel (formerly Conrad Hotel) located at 71 Avenue Louise, 1050 Brussels.

Thursday, December 14, their Majesties the King and the Queen of the Belgians (Philippe and Mathilde) will receive in audience Jovenel Moïse, President of the Republic of Haiti and his wife the First Lady Martine Moïse, at the Palais de Bruxelles.

On the same day, a meeting is scheduled on the agenda of President Moïse with Neven Mimica, the European Commissioner for International Cooperation and Development.