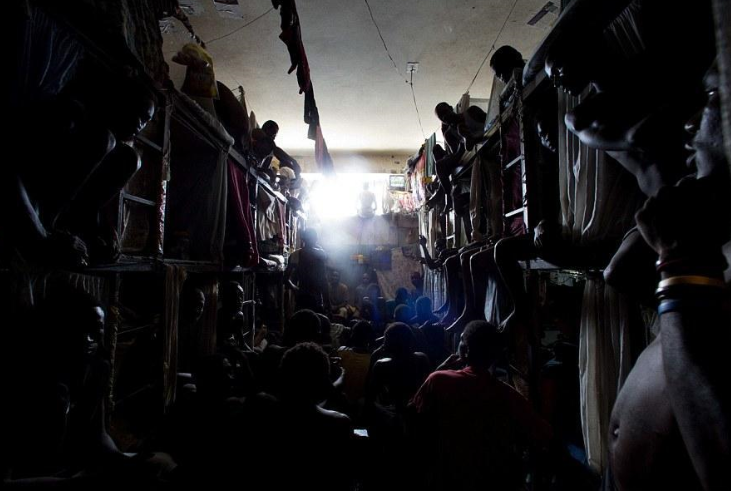 PORT AU PRINCE, Haiti (CMC) — A new Inter-American Development Bank (IDB) report indicates that between 1999 and 2017, 79 per cent of prisoners in Haiti were detained without being sentenced, which, according to the report, is above the Latin American and Caribbean region’s average of 44 per cent for the same period.

Haiti heads the list of 24 countries listed in the report, followed by Paraguay, Bolivia, Dominican Republic and Uruguay.

The five countries with the least number of individuals in non-sentenced custody are Belize, Panama, Jamaica, Nicaragua and Trinidad and Tobago.

According to the report, in the last 10 years the region has introduced major criminal reforms to speed up procedures and speed up judgments that in most cases have led to a downward trend in relative terms. Nonetheless, the number of persons deprived of their liberty without conviction remains high.

The report also stated that in order to achieve better spending in criminal justice services, the region needs more jail time and harsher sentences for the most dangerous criminals.”

However, the IDB wonders if the region is moving in the opposite direction. Between 2002 and 2014, the penitentiary population of the region doubled in 17 countries, totaling nearly 600,000 to 1.2 million, with an annual growth rate of eight per cent… “If the prison population continues to increase at the current rate, in 2030, the region will have about 3.4 million people deprived of their liberty and an additional public expenditure of at least 13 billion additional dollars.”

The report suggests that the reduction of unjustified prolonged pretrial detention is the most advantageous measure to improve the quality of public spending on the security of citizens.