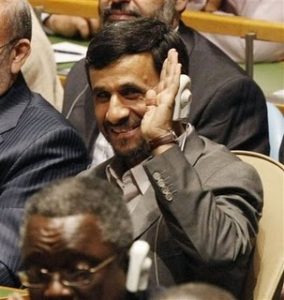 Tehran- Iran issued a statement expressing deep regret over a catastrophic earthquake that hit Haiti on Tuesday The Iranian people and government express their commiseration to the Haitian government and people over the loss of their loved ones and properties, the Iranian Foreign Ministry said.

The strongest earthquake in more than 200 years rocked Haiti on Tuesday. Haitian authorities said Wednesday that the earthquake has destroyed most of the capital city of Port-au-Prince.

Rescue crews were racing Wednesday morning to fully assess the damage in the teeming hillside city, where toppled buildings killed and injured an untold number of people and trapped others in the rubble, according to the CNN.

About 3 million people — one-third of Haiti’s population — were affected by the quake.