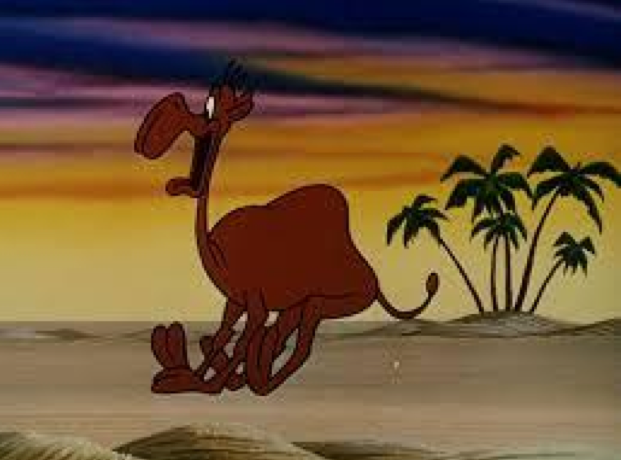 Amid escalating violence, the international community called on Haiti’s government and opposition Saturday to quickly reach an agreement to the political impasse that forced the postponement of Sunday’s presidential and partial legislative runoffs.

“The Secretary-General … strongly urges all stakeholders to work towards the peaceful completion of the electoral process without delay, through the forging of a consensual solution that will allow the people of Haiti to exercise their right to vote for the election of a new president and the remaining representatives of the new Parliament,” United Nations Secretary General Ban Ki-moon spokesman Stephane Dujarric said in a statement.

The observer missions of the European Union and the Organization of American States also issued a similar appeal, while condemning “the acts of violence across the country” that Provisional Electoral Council President Pierre Louis-Opont cited Friday as the reason for postponing Sunday’s vote. No new date has been announced.

The appeals for a consensus on when elections can take place — and how Haiti should be governed after the departure of President Michel Martelly on Feb. 7 — come as a political crisis, triggered by accusations of widespread voter fraud in recent elections, risks deepening. For a second day Saturday, thousands of protesters took to the streets demanding Martelly’s departure.

“When the people revolt, the international community should listen,” said protester Jean Steve Dupon, standing near the Champ de Mars where protesters set tires ablaze. “These people are not credible or honest to organize good elections in the country.”

Opposition leader Assad Volcy of the Pitit Dessalines platform said while the elections’ cancellation is a victory, “the demands have now changed. Micheal Martelly cannot be part of the solution. He will leave power.”

“It’s not just a battle to change the date of the elections,” he said. “Pitit Dessalines is battling to revise the system that is here. A system that is corrupt, that is punishing, a system that the international community is imposing on the country.”

At a news conference earlier in the day, government-backed presidential runoff candidate Jovenel Moïse criticized elections officials decision to call off the vote.

Moïse accused the opposition of using the democratic process to satisfy their “own personal interests.” He said he remains in the battle against opposition candidate Jude Célestin, who called the cancellation “a victory.” Célestin had refused to participate in the runoff, calling the final elections results “a ridiculous farce,” and demanding that the recommendations of an electoral evaluations commission be enacted to improve transparency in the runoff.

“The result of the bad October elections is greater political uncertainty and fluidity. We do not know either whether Michel Martelly will remain president after Feb. 7. This may have significant implications for the political survival of Jovenel Moïse; can he continue to be a significant force without the assistance of the president?”

For days, backroom negotiations have been taking place involving Martelly and the presidents of both chambers of parliament. Members of the private sector have been trying to get all sides to reach an accord. The latest proposal calls for Haiti to be governed by a consensus prime minister under a transition government lasting no more than 120 days.

Martelly would still leave office Feb. 7, as mandated by the constitution, but he would be allowed to swear in a new president who would take office no later than April 14.

Unlike the previous agreement, neither Moïse nor Célestin would be a party to this proposal. A new nine-member Provisional Electoral Council would be charged with looking into the results and decide the next steps in determining when elections will be held and who would be on the ballot.

“Both the international community and the private sector gambled poorly and waited too late to force a compromise,” said Fatton, a professor at the University of Virginia. “On the other hand, they control the power of the purse and thus can flex their financial muscles to generate a compromise that they find acceptable. In any case, the degree of uncertainty has increased and the possibility of gross miscalculations remains dangerously high.”

With a new CEP deciding who will be on the ballot, proper vetting will see both of these people barred from the process.

Our present situation is the result of actions taken by a few people who do not speak for any sort of majority.

Unless some sort of security system is put in place, to protect society from a few troublemakers, chaos will be revisited.

Jovenel Moise was the candidate who received the most votes. Nothing can change that reality.

Jude Celestin received the second highest count, we accept that.

It is a simple fact of life that Jude Celestin could not win a two man election against Jovenel Moise. Celestin recognized this and did not wish to face the humiliation generated by Jovenel Moise’s predicted landslid victory, in the run-off.

So Celestin decided to play the martyr and claim fraud.

Unfortunately,  Rosny Desroches,   a commission member charged with investigating the previous ballot, after saying the voting had some cases of ineptitude, and no fraud, came out to say it was fraud, fraud, fraud.

Someone must have paid him.

He is too stupid to think that one up on his own.

A handful of people created chaos and the vote was cancelled, blocking the Democratic process.

We set out to design a race horse and ended up with a camel.

God only knows what will result from the compromise people create from this mess.

One thing must be assured.

Candidates with criminal records must be barred. This effectively rules out Moise Jean-Charles.

Those potential candidates denied a “discharge” through Martelly’s interference must be given clearance to participate in the election.

There is a danger, under the present negotiations, that Lamothe will be blocked by others with agendas differing from those required for the welfare of the Nation.