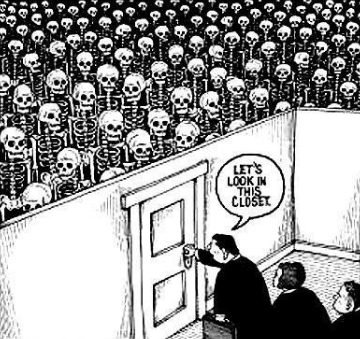 Unfortunately, the ongoing game is being messed up by people who are already trying to guarantee future game results –  the next Electoral Process- before the final innings of this match have played out. This is always the case, in any political regime, but – in other countries – day-to-day challenges must be recognized, and dealt with – properly –  in order the ever maintain a place at the table, today, tomorrow or in the distant future..

In Haiti, the simple concept of Democratic Continuity is challenged within hours of a Haitian President being elected. No sooner has he/she placed his/her behind on the seat of power than some group, many groups are trying to upset things, and install some other form of government – such as a Transition Team, Group of Sages….  or some other convoluted concept, non-existent in Websters Dictionary unless we accept Musical Chairs. 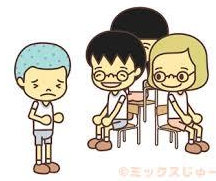 The Opposition is – without exception – a small minority, a tiny, minute infinitesimal number  of Haiti’s 12,000,000 citizens. Demonstrations are held and these are a simple mirror of the cash invested by those who desire chaos.

What you see is not really what the goal is. The business community doesn’t want APN, Douane of any other restrictive element inserted into their rush to make fortunes, to the detriment of society as a whole. Our drug community does not want effective control, and our American associates have no real desire to control this element.

Why don’t they declare an official truce? 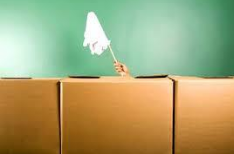 Why then don’t we see some sort of balance in which the Powder Currency can be invested into our community to help the Nation, while generating a return for those who possess the cash?

Unfortunately, our foreign friends and international media outlets, refuse to recognize the simple facts of life.

Haitians fight to avoid surviving a good/bad election, until the next cycle, as does the American Electorate, many of whom detest Donald Trump but rrealize he is there for the total terms.

Changes in American are made by the ballot box.

In Haiti, we use the Ballot Box to create a target, that is then attacked on the streets.

Chaos is the goal.

Chaos, as the goal, could finally see the American Elephant lose patience. Trump could wake up one morning, with a hangover from too many Diet Cokes, and decide he must cure some problem, in order to counteract negative media coverage with regard – foor instance – to North Korea’s atom bombs. In the States, a president always looks for a no-risk conflict to gain headlines.

Trump could well use Haiti when his patience with our refusal to govern ourselves – to his satisfaction – reaches melt-down. 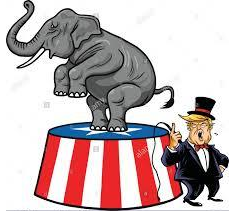 One foot of the Trump Elephant can satisfy his desire for a momentary media victory – crushing us flat!

One twitch of the Elephant will justify  tossing 58,000 Haitians out of the USA and also justify an elimination of most  aid to Haiti.

Trump’s  Secretary of Justice, Jeff Sessions, is a fanatic against drugs, to the point that he is diametrically  opposed to the vast majority voter opinion that Marijuana should be legalized in America. Cocaine is really a non-negotiable situation and he has been kept under control for months.  The Haitian situation, with its chaotic course – could see a knee-jerk Trump reaction, backed by Sessions, that sees a large Boeing, with 100 US Marshalls, dispatched to Haiti for a publicity-oriented victory for law-and-order.