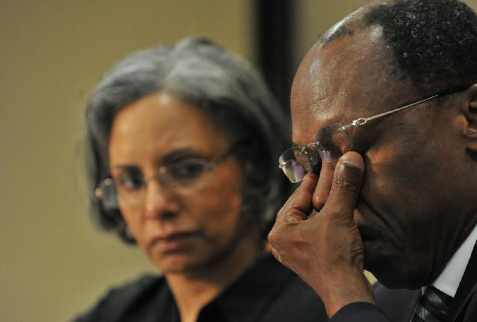 Another year has slipped by and we must celebrate that date, in 1991, that the Nation rejected Jean-Bertrand Aristide’s short-lived, murderous government – hiding under the guise of a Democratically elected government.

Aristide’s 8.5 months, as President, were marked with accelerating violence as he murdered any real, or imagined enemies, that crossed his path. 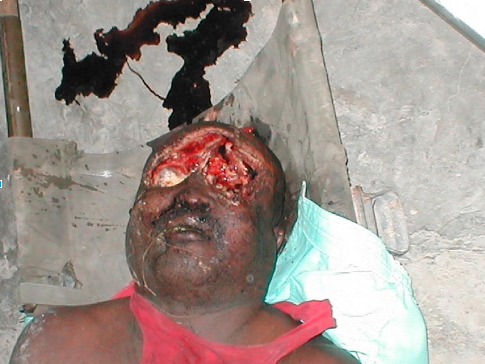 He even had two blind musicians “Necklaced” and we are still trying to think of what they did to irritate The Little Priest. 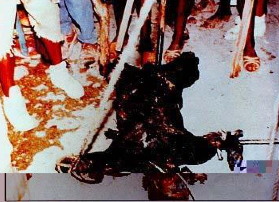 It simply marked the point at which Haiti’s society had enough.

Like squeezing a boil, on your ass, it gets to the point where it pops.

So it was with Aristide.

The pressure built and Aristide was popped off to Venezuela to start rewriting history.

Had the Americans kept their noses out of our business, in October, 1991, the problem would have been solved by Christmas. A Provisional President was installed, under the requirements of Article 149 of the Constitution, and elections scheduled for December.

It would have been over.

Aristide would have been permanently removed from the game.

The Americans revived Aristide and he still haunts the scene.

The Americans are poised to make another mistake, in their meddling with the Haitian electoral process.

Time for the International Community to stand back and let Haitians settle their problem.

5 thoughts on “HOW COULD YOU HAVE DONE THAT?”