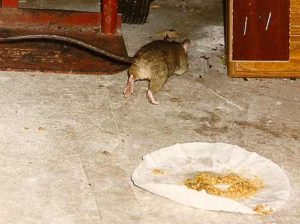 President Rene Preval, and his wife attended the annual Independence Day celebration in Gonaives. Those watching the event, on National Television, wondered why Preval and his wife ran like teenagers to get to and into their waiting car. It was not until Haitians viewed the scene – on other channels – with audio that the true facts were known. The crowd was angry with Preval and Elizabeth…yelling CHOLERA!!! And blaming Preval for the earthquake on January 12, 2010.

Gonaives is the place where presidents start the slide into oblivion. Remember Aristide’s precarious visit to Gonaives, January 1, 2004. He ran in and out like a frightened rat, speaking to the crowd from on top of a cargo container. South Africa’s President Mbeki’s helicopter was shot at.

The Americans are putting a lot of pressure of Preval’s wife in an effort to have Rene Preval step down. She has a number of potential criminal charges, in the States, and these might be the ammunition.

1 thought on “HAPPY NEW YEAR: PREVAL AND WIFE RUN FOR THEIR CAR”