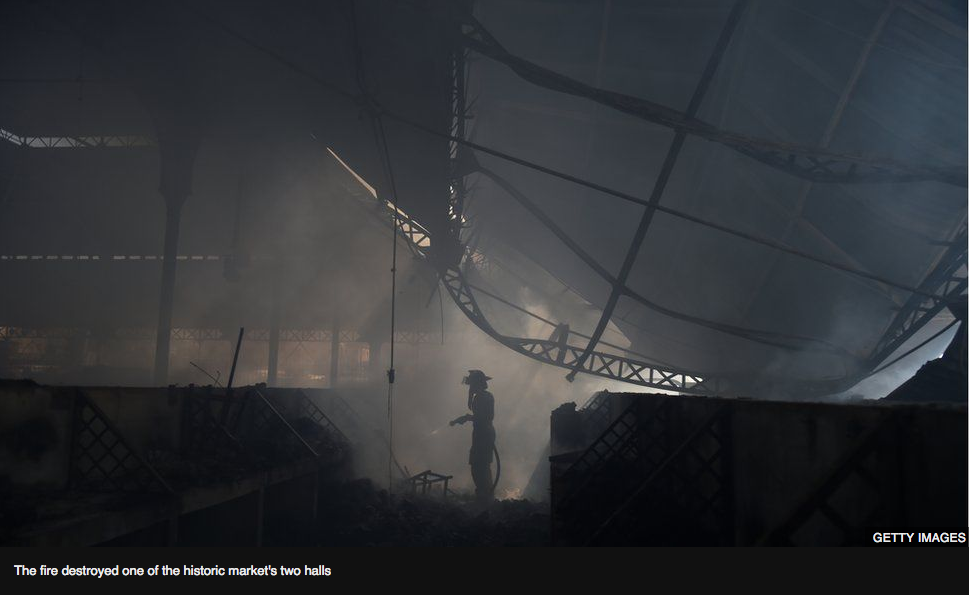 A fire ripped through the historic Iron Market in Haiti’s capital Port-au-Prince on Monday night, destroying one of the city’s major tourist attractions.

The Marche en Fer, or Iron Market, had been rebuilt following the 2010 Haiti earthquake. The building also suffered heavy damage in a fire in 2008.

Traders lost their inventories and their livelihood as the blaze ruined one of the market’s two halls. 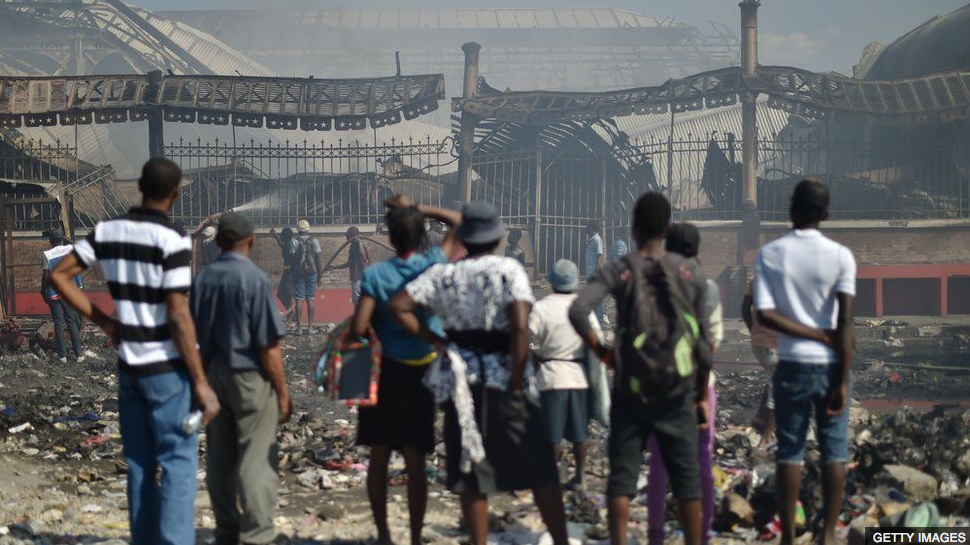 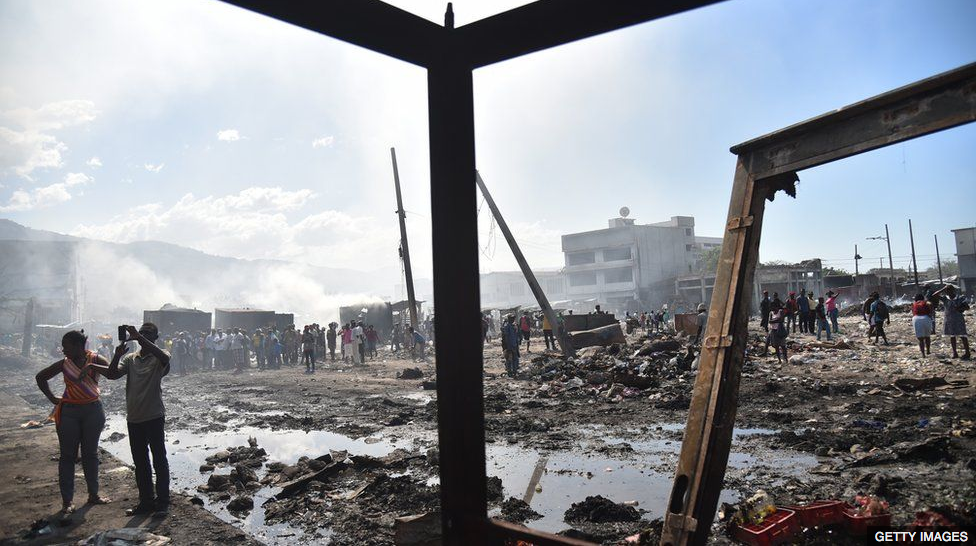 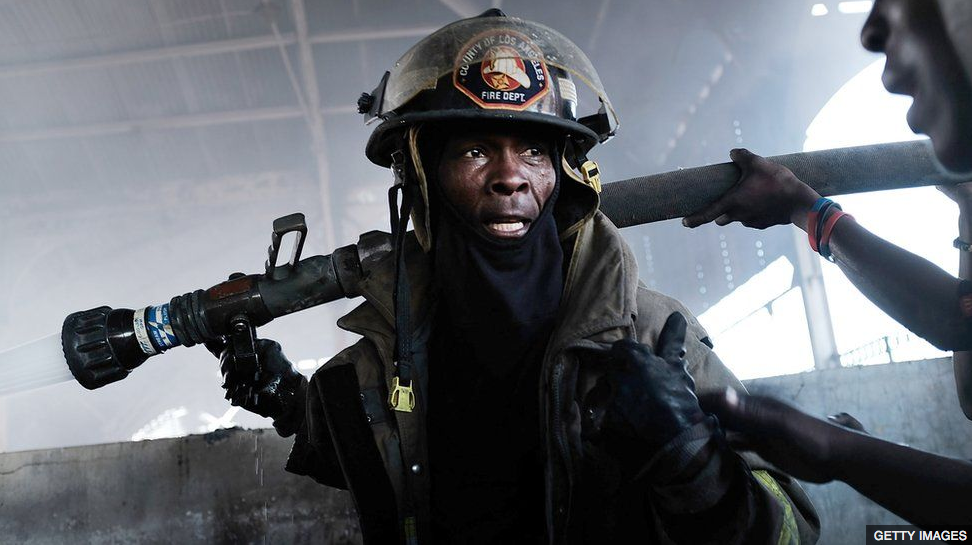 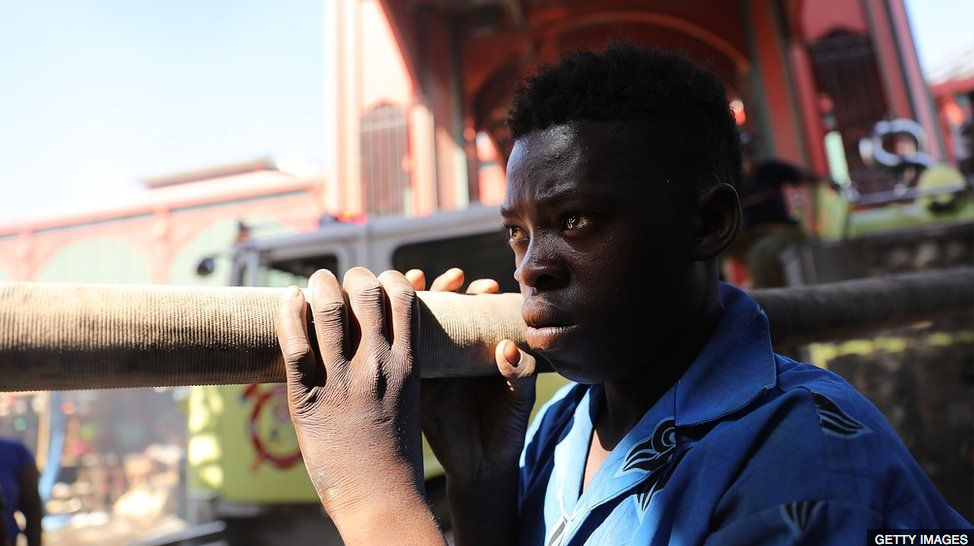 Citizens helped firefighters to tackle the blaze, which caused significant damage. The fire reportedly began in a rubbish bag.

Haitian President Jovenel Moise said on Twitter [in French] that he was “enormously saddened” by the news of the fire at the market.

I think of all those who have lost their livelihood,” President Moise said.

Few sellers in the market have insurance and rebuilding their livelihoods will likely prove difficult. 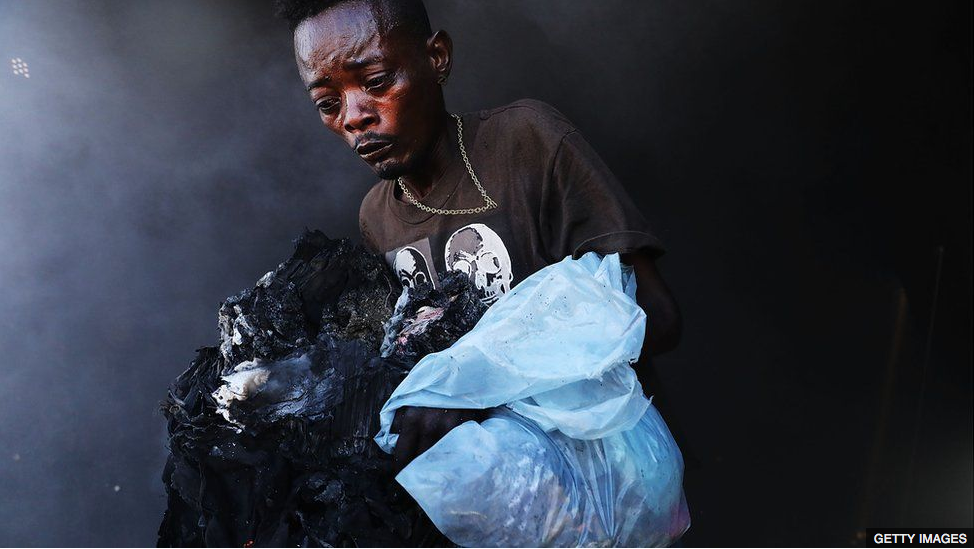 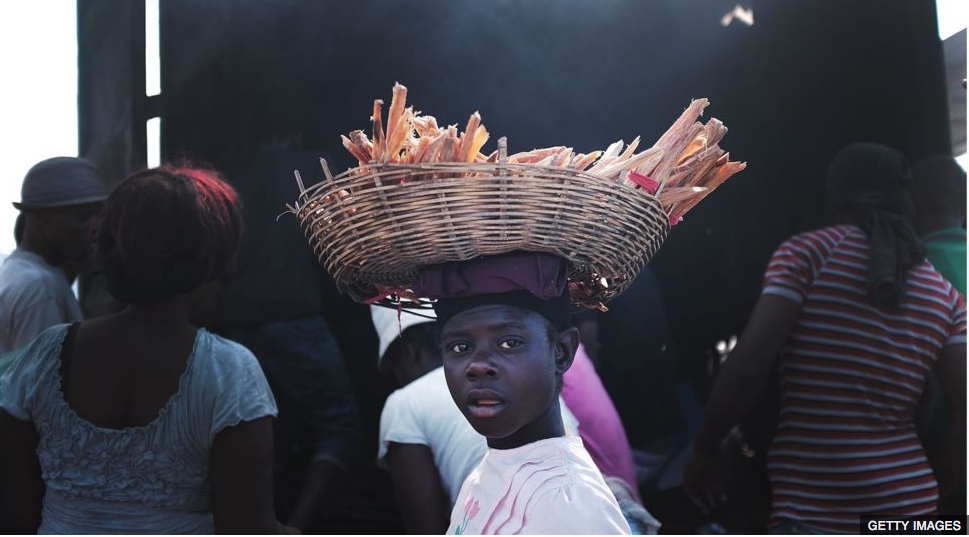 The Iron Market dates from the 1890s. Then-President Florvil Hyppolite inaugurated the building in 1891 after it was shipped in pieces from Paris.

The market was damaged by fire in 2008 and then completely destroyed in the 2010 earthquake. It was rebuilt with international help and reopened by former US President Bill Clinton in 2011. 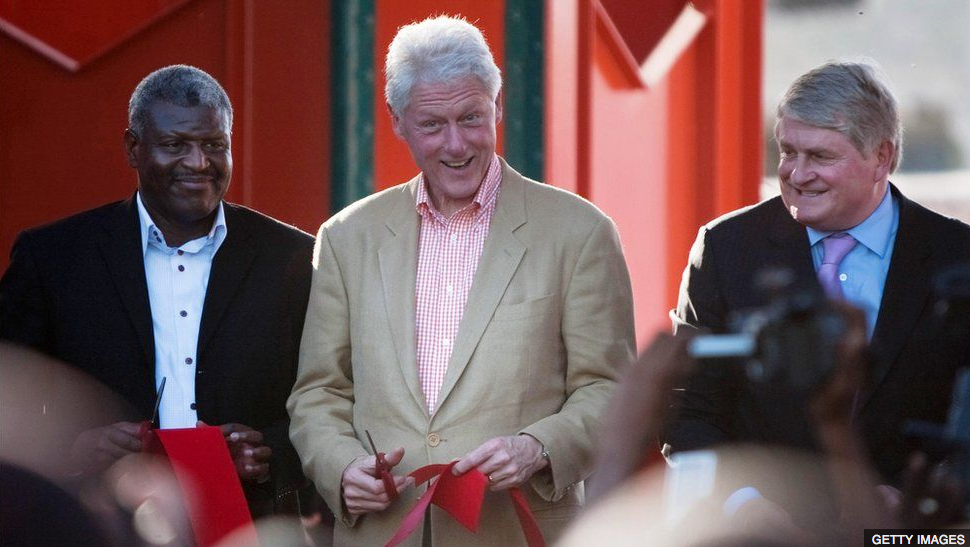 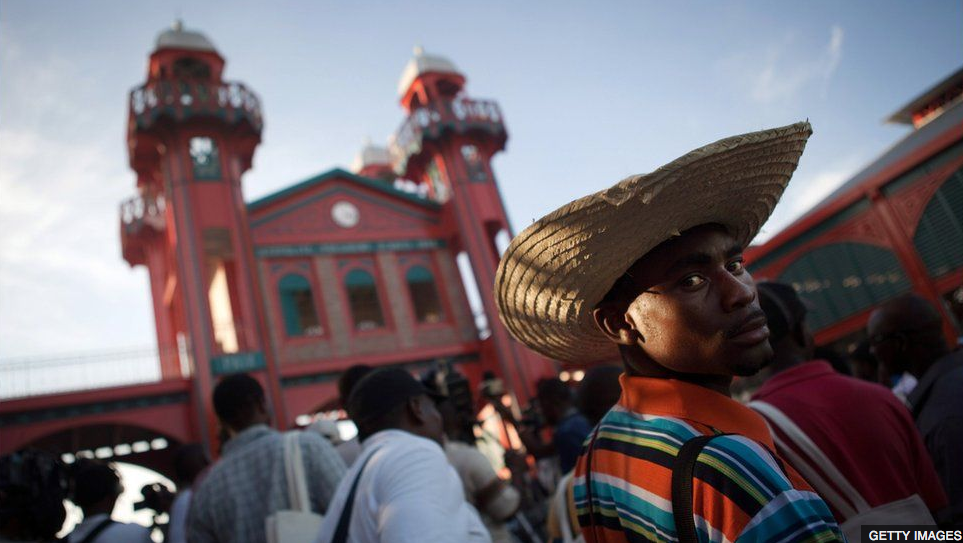 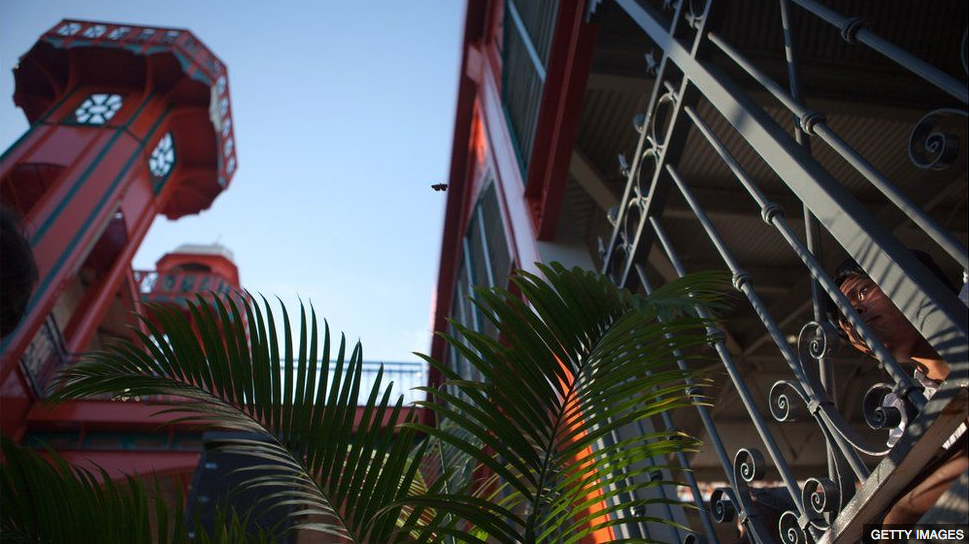