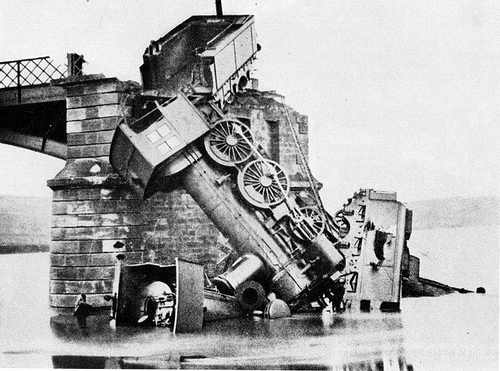 A government official says Martelly will formally make the request at Friday’s board meeting of the Interim Haiti Recovery Commission.

The panel was set up several months after the January 2010 earthquake in an effort to coordinate reconstruction projects and ensure transparency to donor nations. It’s co-chaired by former U.S. President Bill Clinton and outgoing Haitian Prime Minister Jean-Max Bellerive.

The 18-month mandate is due to expire in October. The panel’s board must approve the extension.

Many Haitians complain the panel hasn’t done enough to speed up recovery as Haiti struggles to rebuild from the earthquake.

Has Bill Clinton got to Martelly????

Haitians were looking towards the end of this commission’s mandate in October. It has been ineffective and is suspected of being the umbrella for massive corruption.

And now Martelly wants to keep it in life.

And he is considering retaining the services of the Preval-appointed head of the Central Bank!!

We need a new Central Bank chief, so we can uncover the crimes of Preval. To maintain the status-quo is not in Haiti’s best interests.

The way things are going, we might as well have kept Preval.

That is what we are getting…in bits and pieces as Martelly floats rudderless.

Martelly will collapse and Aristide will take over, if we continue on this slide towards failure.