PORT-AU-PRINCE (Reuters) – Haitian police used tear gas and live ammunition on Friday to disperse increasingly violent protesters in the capital, witnesses said, as anger over the economic and political problems in the country grew. 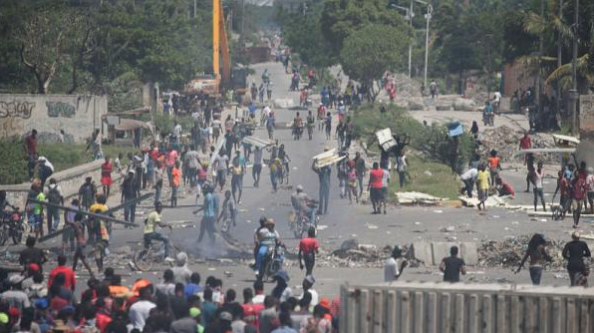 Many are calling for President Jovenel Moise to stand down after what they say is a failure to address the myriad of problems. Four people died in clashes in recent days.

The protests on Friday were among the largest and most violent in months, with witnesses reporting that a special unit of the Haitian National Police was looted and a police vehicle set on fire.

In the wealthier neighbourhoods of Delmas and Petion Ville, angry crowds also looted several stores, banks and money transfer offices, ATMs and pharmacies. They also set a building on fire.

In an apparent attempt to calm tensions, Moise on Thursday replaced several security officials after calls from human rights groups to remove people they accused of involvement in a massacre in the poor La Saline neighbourhood in the capital.

Moise also cancelled his speech at the United Nations General Assembly this week and made a rare address to the nation.

He suggested a unity government in the hope of calming tempers after a ruling-party senator fired a pistol to disperse a crowd, injuring a photojournalist.

The title of this article is misleading.

One would believe the police shot at the demonstrators… “Used live ammunition.”

The demonstrators were paid. This was not a spontaneous demonstration. There is no such thing in Haiti. Perhaps the PNH should shoot a few of the more violent demonstrators, sending a message that would be acceptable in London, New York, Paris, Los Angeles.

The problem is not Jovenel Moise.

No one, not even Jesus Christ, could cope with the problems we now face.

No matter how long He pondered, there would be no solution. 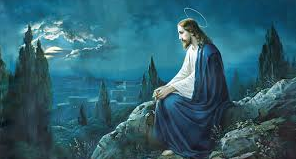