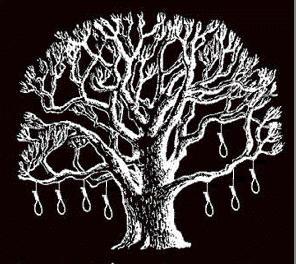 Angry mobs lynched three young suspected criminals on the weekend, two of them in this capital and the third in Petit-Goave, 68 kilometers (42 miles) south of Port-au-Prince, local media reported.

Two of the young men were burned to death by enraged local residents in Santo, a neighborhood on the capital’s northern periphery.

According to statements by witnesses cited by the local news agency HPN, the two young men were allegedly members of a group of motorcycle thieves.

Meanwhile, the body of a third young man, who had also been lynched, was found near Morne Tapion mountain on the outskirts of Petit-Goave.

In recent weeks, an increase in acts of violence – including the lynching of suspected criminals – has been reported in Haiti.

According to police figures, May and June saw a 15 percent increase in reported criminal acts, with 60 people dying violently between May 12 and May 31 and 69 more being killed between June 1 and June 20. EFE