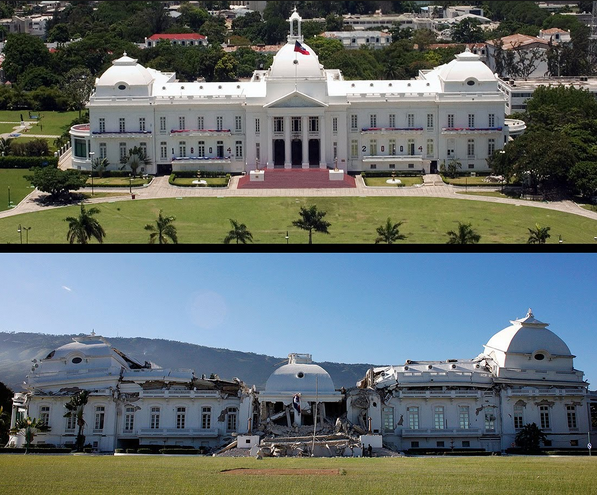 PORT-AU-PRINCE, Haiti (AP) — Haitian authorities say they will rebuild the country’s National Palace to resemble the iconic 90-year-old structure that was smashed during the country’s 2010 earthquake.

The collapse of the ornate domed building became a twin symbol of the quake’s devastation and of the shattered government’s dysfunction.

He says a new National Palace will “make the connection between the history, culture and future of the Haitian nation.”

Clement Belizaire is executive director of the government’s agency for public buildings. He says a revived palace will “absolutely” be completed by 2020 and they will keep the architectural concepts of the previous building.

Officials say they expect the reconstruction project to go a competitive bidding process later this year.