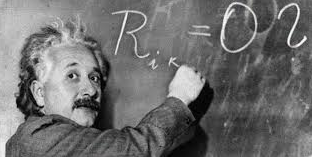 For the first time since the 2003, the Haiti Statistics and Informatics Institute is rolling out a new general population and housing census, with the support of a US$10 million grant from the World Bank and additional financing from the Inter-American Development Bank (IDB), and Canada, and technical support from the UNFPA

“This census illustrates the importance of Haiti’s partnership between the government and its development partners. Alone and isolated, we would not have been able to launch the census, but thanks to a collective effort we have managed this first important step”, highlighted Anabela Abreu, World Bank Country Director for Haiti.

The devastating earthquake of 2010 prompted massive migration and population changes, with many people moving from rural to urban areas, which made the 2003 survey obsolete.

“For the first time in more than a decade, this census will allow everyone to know how many people are living in Haiti today, and provide a detailed and comprehensive mapping of the population in terms of gender, age, activities, residency which will help better plan and target social programs,” said Anabela.

The project will also help strengthen Haiti’s capacity to analyze, disseminate, and use the data collected. The mapping has benefitted from satellite imagery, and the data collection will be for the first time fully digital, improving the reliability of the entire exercise and accelerating the dissemination of the results. Results will be available by the end of 2018.