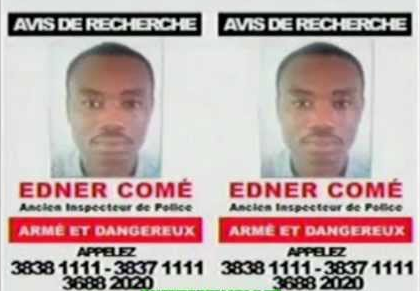 Port au Prince, Mar 28 (Prensa Latina) The Haitian National Police recognized today the capture, with the help of Dominican security forces, of two citizens from this country that were wanted for participating in kidnappings, murders, forgery, drug dealing and money laundering.
One of the arrested individuals is Come Edner, regarded as the mastermind of the group led by Clifford Brandt, who was sentenced to 18 years in prison, also involved in 17 kidnappings.

Edner was identified after kidnapping Nicolas and Coralie Moscoso in the neighborhood Bourdon, an action in which he pretended to be a police agent, and he was also wanted for five years for other offenses.

The National Police explained that during Edner’s capture, his accomplice Jonal Joissaint. Both men had crossed the border illegally and were detected and arrested in the municipality of Boca Chica, in the province of Santo Domingo.