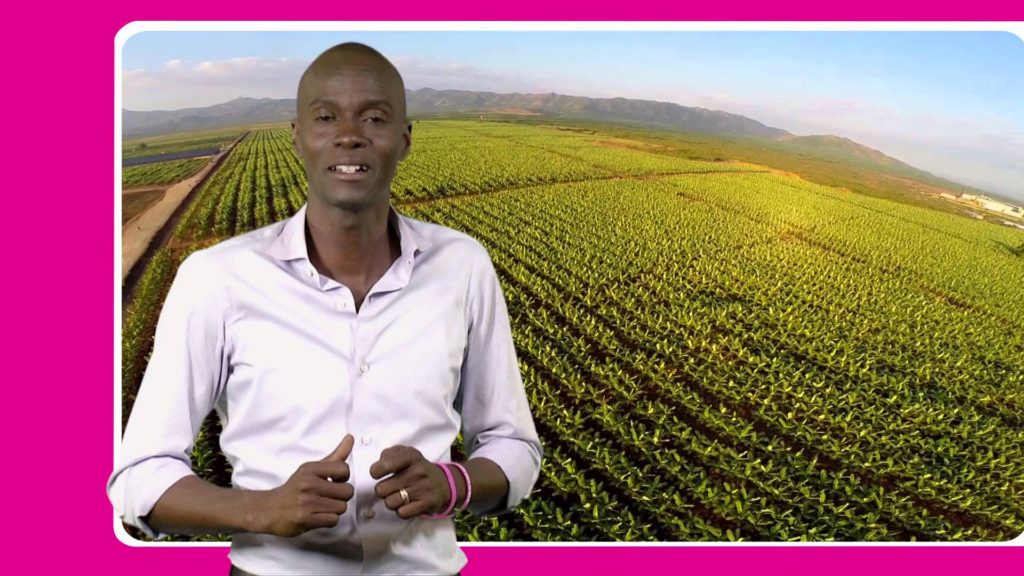 But meeting that deadline will depend heavily on whether a five-member electoral evaluation commission is able to find a solution to break the political impasse, Paul acknowledged during a visit to South Florida over the weekend to attend the funeral of longtime friend and respected Haitian journalist Pharès Duverné. Duverné, who received political exile in South Florida in 2001 after fleeing Haiti amid attacks against journalists, died in an Orlando hospital on Dec. 13 of kidney failure.

“We’re hoping that… this commission will shed some light in order to permit the country to re-find its political equilibrium” to meet two fundamental, constitutionally mandated deadlines, Jan. 11 and Feb 7, Paul said.

On Jan. 11, Haiti is supposed to welcome its 50th Legislature, effectively ending a year of one-man rule by Martelly. Martelly, who legally cannot seek a second consecutive term, is required to hand over power to a successor on Feb. 7.

“Fanmi Lavalas continues to ask for an independent verification commission chosen in consultation with the opposition,” said Narcisse, who announced protests for Tuesday and Wednesday, the day the commission is due to hand over its report to the government and the Provisional Electoral Council (CEP).

Last week, the CEP announced that the Dec. 27 presidential and legislative runoffs and local elections would be postponed, pending the commission’s report. Upon its formation, the commission was given roughly a week to assess the Oct. 25 presidential first round in hopes of putting credibility into the electoral process amid allegations of “massive fraud” and vote-rigging by opposition candidates and local observers. As part of its mission, it plans to examine about 15 percent of the tally sheets, it said Monday.

In an interview with the Haitian daily, Le Nouvelliste, U.S. Ambassador Peter F. Mulrean said the United States hopes that the postponement will not last long. He emphasized that the U.S. government has “no political preference, no candidates, no political parties,” and wanted to see credible elections.

Contrary to the widespread feelings of fraud, Mulrean said, while they have heard accusations of “massive fraud..for now, we have not seen any evidence.”

“The observation mission of the European Union and the [Organization of American States], which had hundreds of international observers on the ground, have not seen massive fraud,” Mulrean said.

Paul did not address the fraud allegations but rather called on Haitians to come together for the betterment of the country. While parliament will soon resume to function with some missing members because of the delayed elections, Paul said, there will be “a quorum that is sufficiently large enough for us to exit” political ambiguity. The parliament dissolved in January amid a political crisis and delayed elections.

Should opposition presidential runoff candidate Jude Célestin accept the report’s findings and agree to participate in the second round, he would have less than four weeks to campaign. The government-backed candidate Jovenel Moïse, meanwhile, has been running radio ads and until recently been holding rallies across the country.

“There are two types of campaigns,” Paul said. “There is traditional campaigning where you gather people and run radio spots, and there is a political campaign that is done for everyone. I believe that Mr. Célestin has benefited from this campaign because he’s at the center of all of the conversations and at the center of all of the reports that are being done on TV and radio broadcasts.

Jovenel Moise won on the first round with something more than 50%.

The International Community suggested that we hold a run-off to avoid a lot of criticism.  Now that the run-off was scheduled, we see all sorts of problems created by the LOSERS.

Every election has WINNERS and LOSERS.

The rest of the 50 candidates LOST.

Some of THE GROUP OF 8 only received 1% – yes that in ONE PERCENT!!! – so who do they represent?? Their wife, two houseboys and a maid?

Give us a break. Cut the crap and get on with life. Jovenel Moise is the new President of Haiti.

This is what we would get with Preval/Celestin or Aristide/Narcisse.

Look this man in the eyes and tell me this is what you want?!! 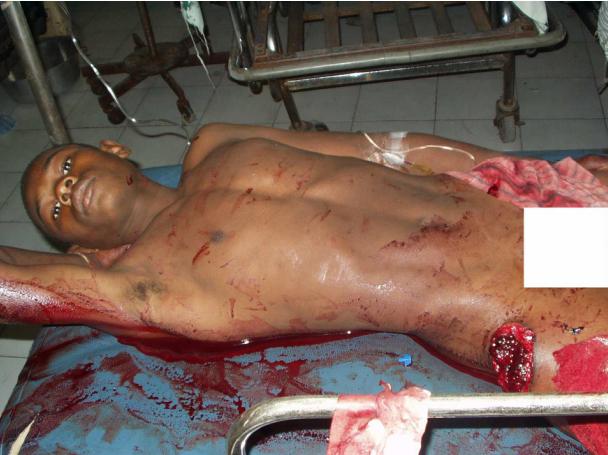