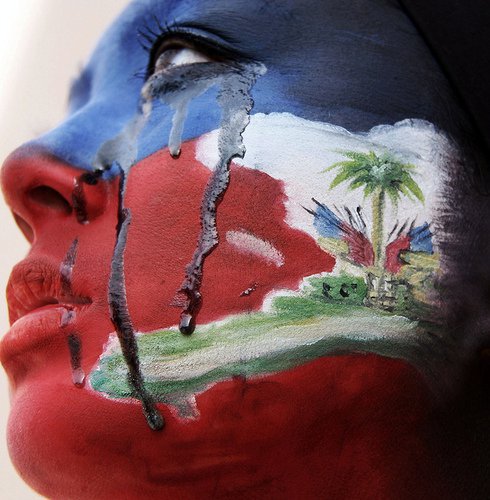 PORT-AU-PRINCE, Haiti –  Hurricane Sandy destroyed 70 percent of the crops in southern Haiti and caused widespread deaths of livestock, while in neighboring Jamaica it left at least $16.5 million worth of damage in its wake, officials in the Caribbean nations announced Tuesday.

Haitian Ministry of Agriculture official Jean Debalio Jean-Jacques said the government has not yet put a dollar figure on the losses. But as the top agriculture ministry official in Haiti’s Southern Department, he said many poor farmers will have no food because of the hurricane’s extensive damage.

Damaged crops include avocados, bread fruit, corn and some vetiver, a grass that produces a fragrant oil used in perfumes.

The eye of Hurricane Sandy passed west of Haiti the night of Oct. 24. But its rain-heavy outer bands dumped more than 20 inches of rain in 24 hours on the southern coastal town of Les Cayes and the surrounding countryside, causing rivers to overflow. Haiti has reported 52 deaths, the most of any Caribbean country by far. Officials reported flooding across the country, where roughly 370,000 people are still living in flimsy shelters as a result of the devastating 2010 earthquake.

In Jamaica, where Sandy’s center made landfall as a Category 1 hurricane and killed one man, the economic toll of the storm was at least $16.5 million, Prime Minister Portia Simpson Miller announced Tuesday.

The preliminary assessment includes damage to livestock, peppers, coconuts, bananas, and the island’s Blue Mountain coffee, one of the world’s most valuable coffee brands. The country’s tourist resorts were not badly impacted and Jamaica “remains open for business,” Simpson Miller stressed.

Although teams were still assessing the damage left by Sandy, Simpson Miller told lawmakers in the island’s Parliament that 71 houses have been found totally destroyed and 348 were severely damaged in eastern parishes raked by the hurricane.

Jamaica’s prime minister said she is determined to fast-track legislation to revise building codes to prevent people from constructing houses in unsafe areas.

The island’s recovery from Sandy comes as the heavily indebted country is trying to forge a new agreement with the International Monetary Fund. So far, Jamaica has had pledges of support for storm recovery from Germany, Japan, France, Trinidad & Tobago and the U.S. Agency for International Development, according to the prime minister.

“Even before the hurricane we faced serious economic challenges. This has been made worse by the passage of Hurricane Sandy,” Simpson Miller said.

In Cuba, Sandy was the deadliest storm in seven years, killing 11 people and ripping rooftops from homes and toppling power lines. Much of the damage was in Santiago, the second-largest city. President Raul Castro, who toured hard-hit areas on Sunday, has warned of a long road to recovery.

Sandy also slammed the Bahamas, where two people were killed and numerous homes in Grand Bahama, Cat Island and Exuma were flooded by surge waters.