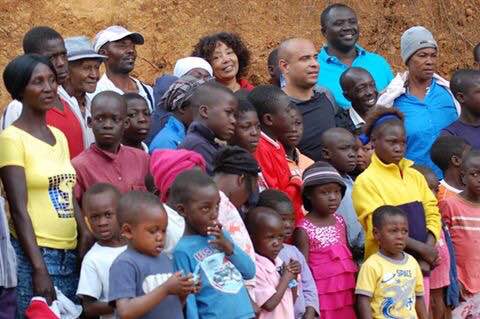 BOGOTA, Jan 20 (Thomson Reuters Foundation) – Haitians have been sidelined from reconstruction efforts following the earthquake that rocked Haiti six years ago, and a new approach is needed to give them more say in how billions of dollars of aid are spent, a Haitian former prime minister said.

Laurent Lamothe, prime minister from May 2012 to December 2014, questioned the effectiveness of foreign aid as Haiti is still struggling to recover from the Jan. 12, 2010 quake that killed 200,000 and flattened the capital Port-au-Prince.

Some aid groups have said corruption and weak governance by Haitian authorities are behind their reluctance to channel aid through the government, but Lamothe believes this attitude has damaged the recovery of the western hemisphere’s poorest state.

“It has been very damaging for Haiti. It’s created basically a situation where there was no transfer of knowledge, no jobs were created,” said Lamothe, whose tenure was the longest of any Haitian prime minister in the last three decades.

Most of the aid from the United States, the largest foreign donor, is still bypassing local companies, according to the Washington-based Center for Economic and Policy Research (CEPR).

The think-tank, a critic of U.S. foreign policy in Haiti, says the U.S. Agency for International Development (USAID) has awarded around $1.8 billion in contracts since the quake, of which only 1.6 percent hase gone directly to Haitian companies.

“Certainly most of the aid money continues to go to the same partners as always,” said Jake Johnston, a CEPR research associate, referring to U.S.-based Chemonics International Inc., among others. “Though some small efforts to increase funds going to local organisations have begun, with limited success.”

“It’s not all the international community’s fault,” said Lamothe, also a former businessman and foreign minister. “The gridlock in Haitian politics has created a space of mistrust. Haitian politicians have to get their act together so that aid is channelled through them.”

The latest index of anti-corruption watchdog Transparency International, which ranks 175 countries by their perceived levels of public sector corruption, ranks Haiti at 161, among the 15 most corrupt.

Lamothe said concerns over corruption “can’t be an excuse not to give aid” to Haitian authorities and local non-governmental organisations, adding that there are ways of controlling how aid is spent, such as international audits.

“It’s a question of trust and credibility,” he said. 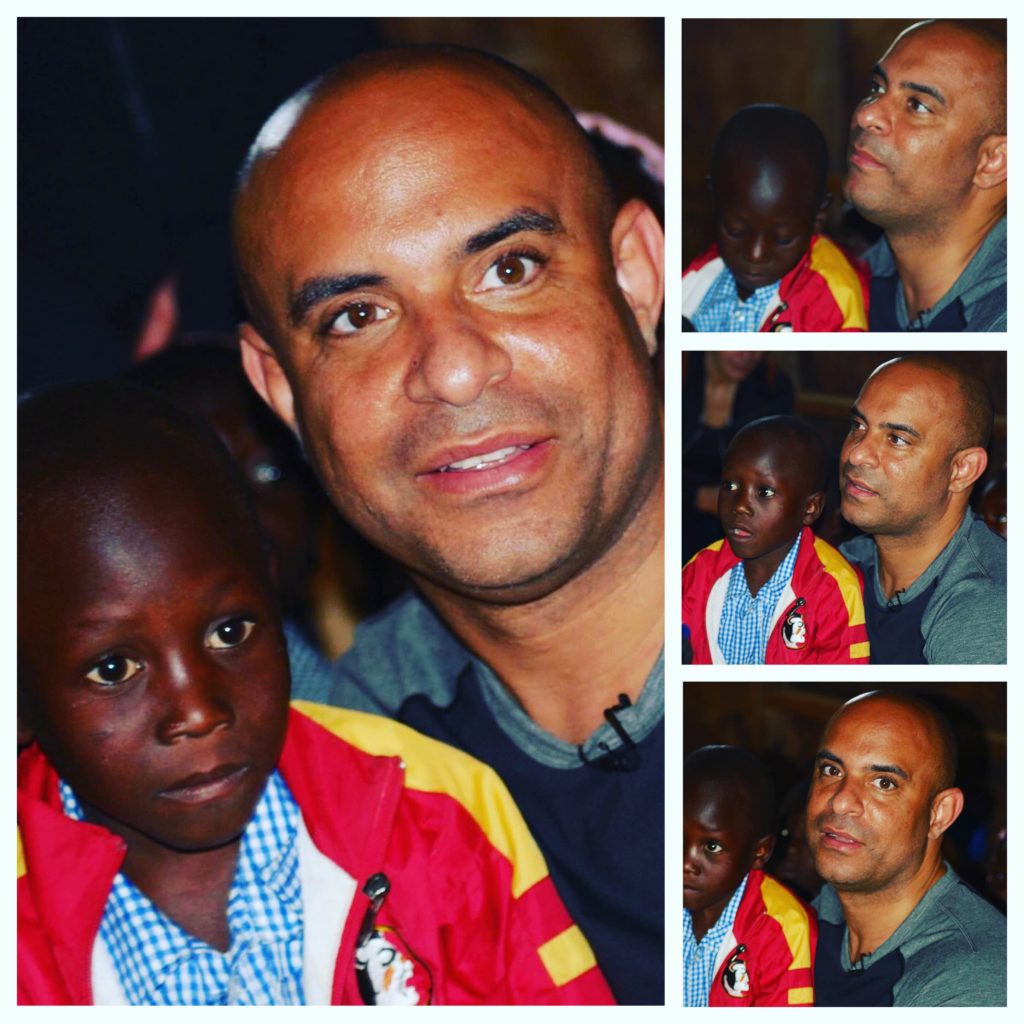 An independent electoral commission said the first round of voting in Haiti’s presidential elections in October was marred by fraud, and delays in holding a runoff vote had caused political instability and undermined reconstruction efforts.

Haiti’s electoral council announced last week the runoff vote between ruling party candidate Jovenel Moise and opposition challenger Jude Celestin would take place on Jan. 24, though Celestin says he will boycott the vote because he has no faith in the process.

“The immediate problem is political instability, completing the election cycle, and having a credible president to come out of it,” Lamothe said.

Lamothe had his sights on the presidency but was barred from running for the post last year after the provisional electoral council ruled that he lacked the required “discharge” after a routine investigation into government ministers’ use of public funds.

As prime minister, Lamothe was credited with helping manage infrastructure projects and attracting foreign investment, particularly to the hotel sector, an approach that was praised by Bill Clinton, a former U.N. special envoy for Haiti.

But Lamothe fell out of favour over allegations he was overspending to back his presidential ambitions. Critics also accused him of lack of transparency in handling funds from Venezuela’s preferential Petrocaribe fuel programme.

Lamothe resigned in December 2014 after anti-government street protests and pressure by opposition lawmakers.

He is now focusing on promoting development through a foundation he launched last week, the Dr. Louis G. Lamothe Foundation, named after his late father.

For Lamothe, a key way to improve the effectiveness of aid is to allow Haitians and local organisations to take a greater lead in the country’s development and encourage dialogue between all sectors in this socially divided country.

As part of this approach, the foundation’s board includes prominent Haitians from the private sector and politics, including former ministers.

“There are very few think-tanks in Haiti. This creates an opportunity to create an alternative in terms of approach. A self-reliance approach,” Lamothe said, adding that academic research led by the foundation aims to guide policy and development projects.

Haiti is the poorest nation in the western hemisphere, a quarter of its population of 10 million living in extreme poverty on less than $1.25 a day.

As farming provides nearly 70 percent of all jobs in Haiti, the foundation’s first pilot programme involves 18,000 poor farmers in a mountain village near the capital. They will be given training, fertilizers and seeds to grow vegetables and taught to read and write. 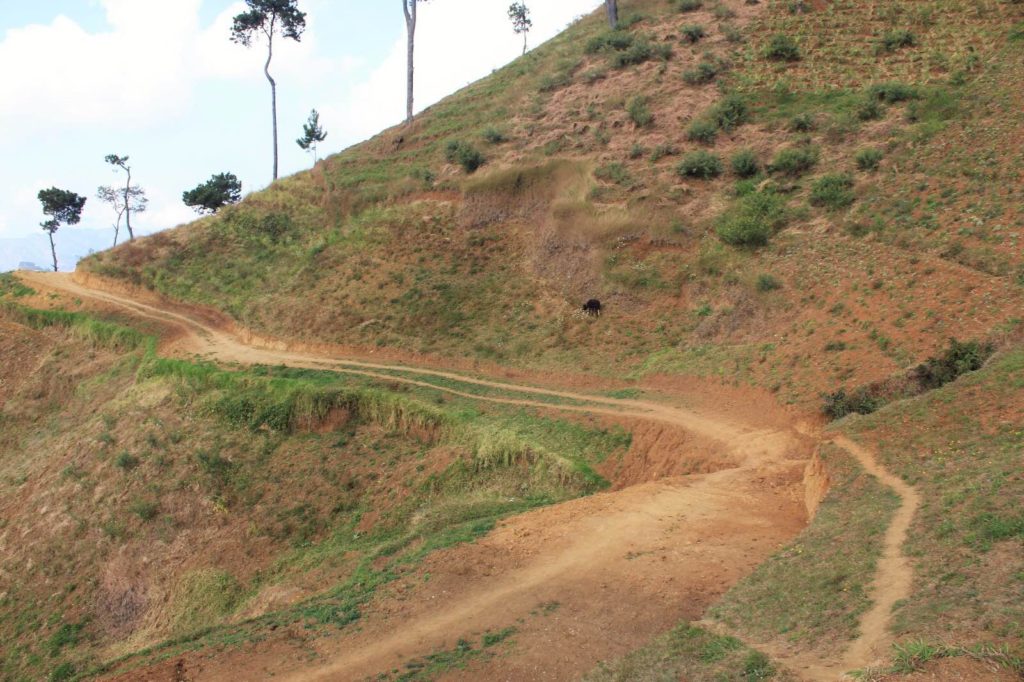