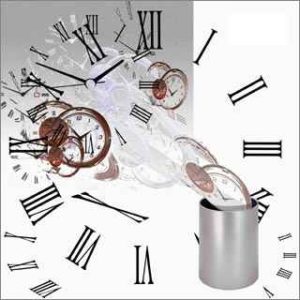 The Haitian government is promising to hold legislative and local elections before the end of the year.

Prime Minister Laurent Lamothe said at a Tuesday news conference in Washington, D.C., that the vote will require about $16 million to become a reality.

The election seeks to fill 10 seats in the 30-member Senate. The terms of those seats expired in May because elections weren’t held in time.

The race will include posts for mayors throughout the country.

Haitian President Michel Martelly announced last month the creation of a permanent election panel to oversee the vote. He named a director to the nine-member body, but the other seats have yet to be filled.

Martelly will never allow this and has already planted the seeds of failure.

There will be delays in accepting nominations for the Electoral Council.

Then there will be delays in drafting the Electoral Law.

And then there will be more delays in organizing the actual infrastructure.

The New Year will arrive and we will be faced with an impending Carnival – always a good excuse for delay.