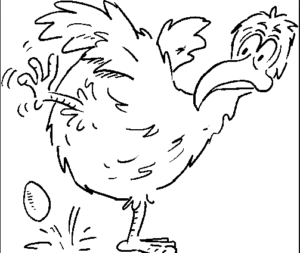 The Dominican Republic says Haiti has lifted a ban on imports of Dominican poultry and eggs — an issue that set off tensions between the neighboring nations when it was imposed last year.

Haiti announced the ban in mid-2013, saying it was because of an outbreak of bird flu across the border. Dominican authorities denied that, and the Pan American Health Organization certified there were no bird flu cases.

But Haiti kept the ban in place as it has pressed to reduce imports from its neighbor. The Dominican Republic exports more than $1 billion in products to Haiti, while importing only about $10 million’s worth.