DURHAM, N.C. — A Duke University graduate student has found what historians think is the only surviving printed copy of Haiti’s Declaration of Independence.

But in the following years, the country didn’t preserve a printed version of the declaration. However, the British colonial governor of Jamaica had obtained a copy of the declaration printed hours after it was issued. This copy was the one Gaffield eventually found. 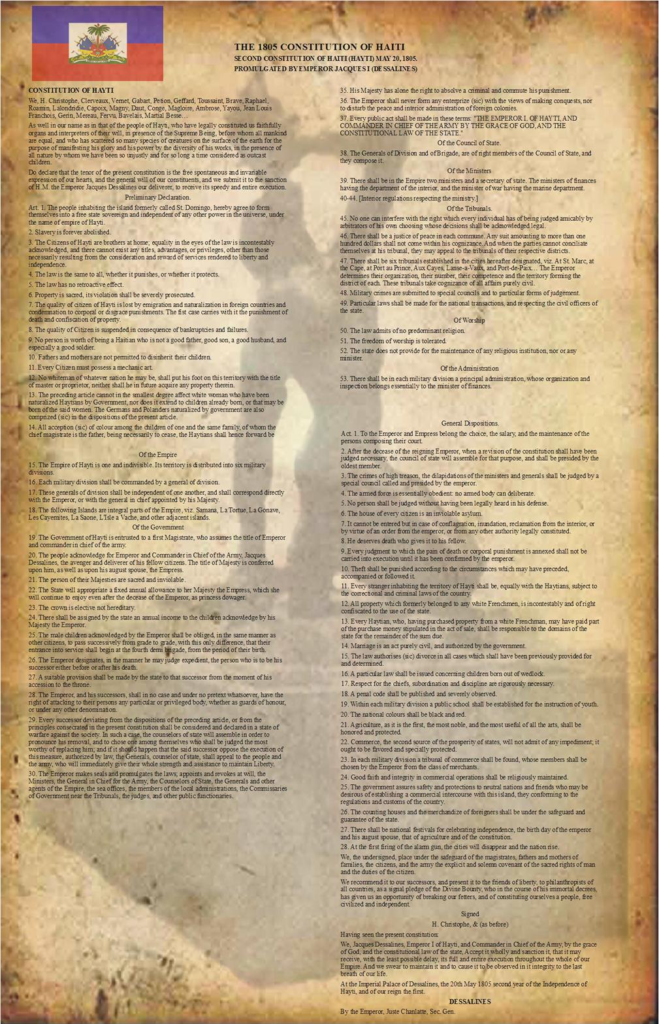