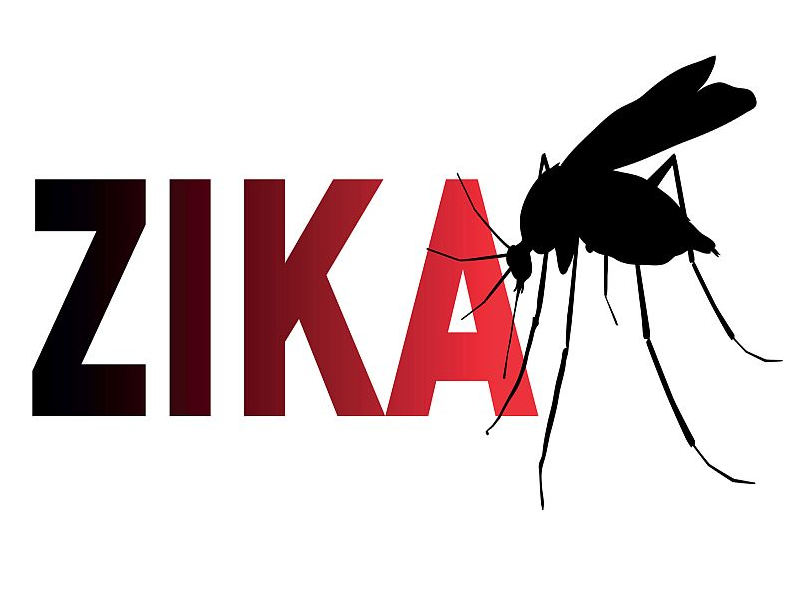 The mosquitoes that carry the Zika virus and other mosquito-borne illnesses showed up in 38 new counties in the U.S. in 2016 — and 34 of those counties are in Texas, according to a report in the Journal of Medical Entomology last month.

The increase in Aedes aegypti mosquitoes could have serious consequences.  Already there have been 16 cases of Zika reported in Texas in 2017, with 389 Texans registered in the Centers for Disease Control’s Zika Pregnancy Registry. Some pregnant women who contract Zika could have babies with birth defects.

In May, the Collin County Health Department reported the first West Nile Virus case of 2017. The case serves as a reminder of the 2012 outbreak of West Nile virus, when 36 people died from West Nile infections in Dallas, Tarrant, Denton and Collin counties. More than 1,000 people suffered mild to severe symptoms.

Haydn Parry — a vice president at Intrexon, the parent corporation of biotechnology company Oxitec — believes there is a solution for Texas’ mosquito problem: genetically modified mosquitoes.

The genetically modified mosquitoes, all male, contain a gene that causes the mosquito’s offspring to die in the first two to three days of life. To eliminate the risk of passing a modification to humans, all the modified mosquitoes are males, since only females bite humans, Parry said.

Oxitec has conducted trials in Brazil, where the company is authorized to release the modified mosquitoes nationwide, Panama, the Cayman Islands and India.

Now Oxitec is ready to bring trials to the U.S. — despite receiving a less than warm welcome from some Texans.

Last August, Oxitec received approval from the Food and Drug Administration for a trial in the Florida Keys. The FDA found  the mosquitoes had “no significant impact” on the environment and human health. The trial could begin as soon as next spring.

Harris County officials in Texas submitted a similar application and are awaiting approval to begin planning a trial.

“We’re not sure if we get it if we’ll get it in time for this year, but we’ll definitely look for that possibility next year,” said Elizabeth Perez, communications director for Harris County Public Health.

After approval, the county will have to work with Oxitec to finalize details of the trial.

The trial would take place in a “controlled area,” Perez said. “It wouldn’t be countywide by any means.”

Experts say Zika virus may be spreading in mosquitoes and people in Texas, other states

Dallas County officials will wait on results of the Harris County trial to decide whether to  pursue it.

“Everyone is interested in what the possibilities of genetic engineered mosquitoes can do,” Dallas County Health Director Zachary Thompson said. “Everyone is looking for any kind of preliminary results that can be gained from the experiment in Florida.”

After an April story in The Dallas Morning News, Thompson said he was “inundated with emails” —  he estimated about 50 — protesting the use of genetically modified mosquitoes. Dallas County Commissioner Elba Garcia, a practicing dentist, said at the time she didn’t want a trial in Dallas County, worrying that the engineered mosquitoes haven’t been tested enough, and that there could be unintended consequences later on humans, animals and the ecosystem.

The emails to Thompson followed the same format, taken from a website, GMO Free USA.

Oxitec publicly claims that people will not be bitten because the release will include only males, the website says. “But when pressed during a meeting with residents of the Florida Keys, an Oxitec representative admitted that 1 in 1,500 will be female. Since the release includes millions of mosquitoes, that means thousands of them will be biting females.”

The impact of a female’s bite on humans is, according to the company’s website, nonexistent — a conclusion with which the FDA’s report concurred.

The letter also accused the company of hiding the fact that up to 5 percent of the mosquitoes who inherit a copy of the gene survive into adulthood.

“They conceal this information from government agencies and the public when marketing their GMO mosquitoes,” it reads.

Parry denies these claims, writing in an email that these statistics are “all fully disclosed and taken into account by regulators.”

A recent report from a Dutch regulatory agency addressed this risk and concluded that the mosquitoes “pose negligible risks to human health and the environment.”

Responding to the public

Even with positive reports from regulatory agencies, communicating the mosquitoes’ inability to harm humans is a difficult task, Parry said.

In Brazil, Oxitec set up tents in public places like supermarkets to answer questions and allow people to put their hands in a box of male mosquitoes. Today, 84 of 100 Brazilians have heard of Oxitec’s “friendly mosquitoes,” and 90 percent of them expressed their approval, Parry said.

In the U.S., the reception to Oxitec trials has’t been as friendly.

In the trials, Oxitec releases a thousand engineered male mosquitoes every 110 yards in a chosen area every two days. After six to nine months, a 90 percent reduction in the Aedes aegypti population has been recorded.

“The biggest challenge is going to be the public understanding what this whole genetic mosquito process is about,” he said. “It has to be vetted by the community.”

Currently, counties around Texas, including Dallas County, use ground spraying of insecticides to control mosquito populations and protect against mosquito-borne diseases like Zika and West Nile virus. Here, a neighborhood in McAllen is sprayed for mosquitoes early on April 14, 2016.

Oxitec also is required by the FDA to cover the cost of all its trials.

The technology has the potential to help preserve the environment due to its specificity, Parry explained. Insecticides influence “insect life right across the spectrum” and destroy the food chain, while the Oxitec method targets just one species, which contributes little to the environment, Parry maintained.

Why is Dallas ground zero for infectious diseases like Zika?

Despite negative reactions, both Parry and Thompson remain optimistic.

“I’m absolutely, totally convinced that this is something Texas should look at, take very seriously,” Parry said. “We should do initial work so that Texas is set up so if needed, they can do this.”

Thompson said he wants the option.

“It’s an option in our tool belt to prevent a Zika virus in Dallas County, to prevent any child from being born with a birth defect, so that’s why I’m interested.”