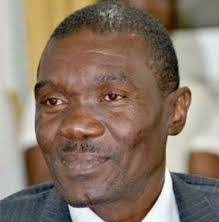 According to the senator, the proposal of his colleagues during a provocative act against the President, other MPs and the society in general, was described it as an attempted coup.

On Friday, representatives of the political sector, trade union and popular organizations presented a proposal of ‘political transition to the nation that will end in February 2022.’

They demand in the statement the immediate removal of President Moise, and his replacement by a cassation judge, who will lead along with a Prime Minister of the opposition, and a reduction of the ministerial cabinet.

They also propose the elimination of the Parliament, and the establishment of a ‘national transition authority’, a body founded by the opposition, as well as the holding of the trial for public funds embezzlement and the National Conference.

The new administration will also ensure the strengthening of the Anticorruption Unit and the Central Financial Intelligence Unit, the fight against smuggling, the eradication of gangs in popular neighborhoods, among other issues. 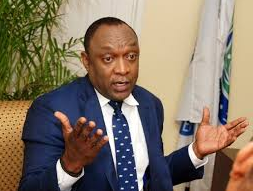