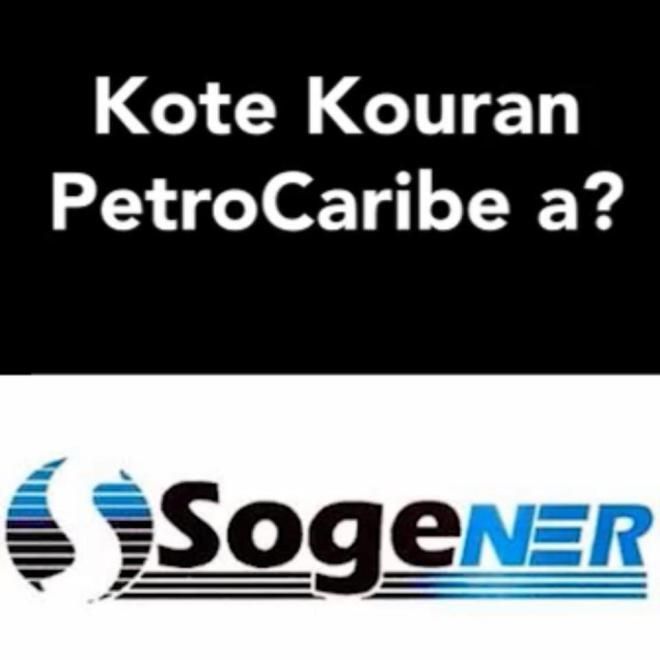 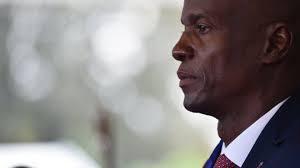 Many “cans of worms’ are being opened by people with various agendas. President Moise has inherited a number of “Time Bombs” left by previous Presidencies, that must be neutralized if his government is to survive, let alone succeed. 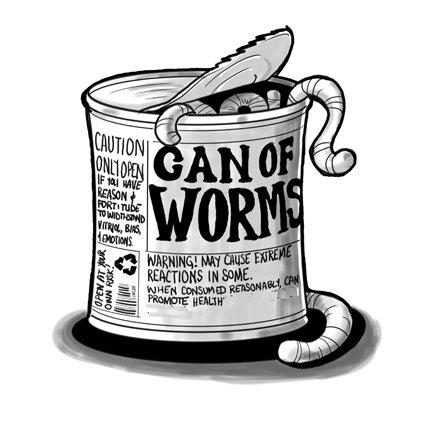 PetroCaribe is but one of them, this scandal being initiated by President Rene Preval and his criminal partner, Max Bellerive.  Something like a stolen $198,000,000 were associated publicly with this team.

Preval also generated a 50 year crime that saw contracts of half-a-century written for the purchase of electrical power. Surely Haiti has some sort of “Conflict of Interest” statute that would bar Preval from giving his wife, via SOGENOR one of the 50 year contracts. The other two are with E-POWER, and HAYTRAC.

When Jude Celestin was a candidate for the presidency, Preval approached him for  commitment to preserve the 50 year contract, if elected.

To Jude Celestin’s credit, he refused. 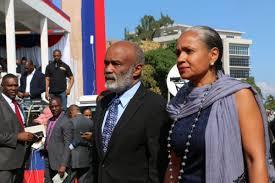 But the contracts survive.!!!

Cancel and start from Zero!

The EDH, under Madame Appolon, blocked an effort to introduce less expensive natural gas, as the power source, to protect people with an interest in raping the PetroCaribe fund via the low priced fuel.

And, of course, there are alleged incidents of double-billing, by Vorbe, that saw more PetroCaribe millions siphoned off.

In a real society, we would simply nationalize the POTENTATES OF POWER and run the system more efficiently. Unfortunately, the society, and economic base, has a business community so interrelated, and incestuous, that this is an impossibility without foreign intervention. 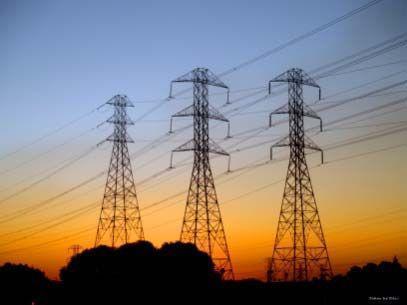 And, before their contracts were created, a foreign consortium offered to totally finance an electrical power grid, utilizing natural gas from wells drilled near Croix des Bouquets and along the Artibonite River Valley.

They would have installed expensive turbo-generators and a network for the power grid, supplying electricity at the rate of  17.5 cents US per KwH.

All they required was a contract from the GOH to buy power at 17.5 KwH. It was a profit making project for the investors! 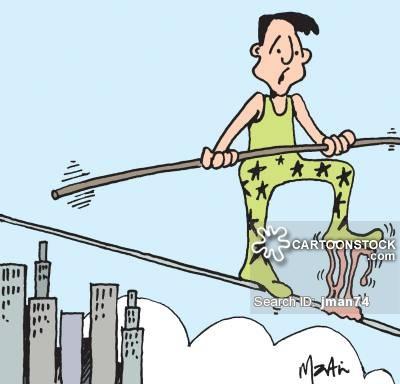 Everywhere President Moise steps, he finds another mess, left by previous Presidents. Sadly, some of the messes are created by those who should be supporting him, and claim to support him.

The violence was specifically focused upon certain personalities, by other personalities with no motivation of social conscience in their selfish agendas. 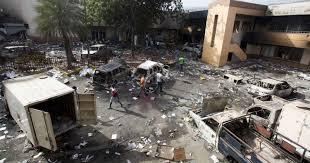 President Moise is fortunate, we are fortunate, the Nation is fortunate that their President is free from shadows created by the multi-billion dollar pillage of PETROCARIBE funding. It is time for all of the divergent elements, marching to different drummers, to get in step with a reality that focuses only upon the advance of our society, in an orderly manner  that, eventually, leads to the next electoral cycle where the opponents can voice their own opinions at the ballot box. 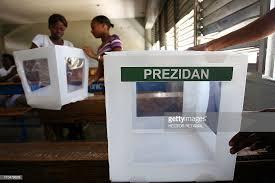 I am not optimistic as I view the growing movements aimed at destabilizing society via a focus upon the Petrocaribe scandal . View the following video and you will understand my pessimism. 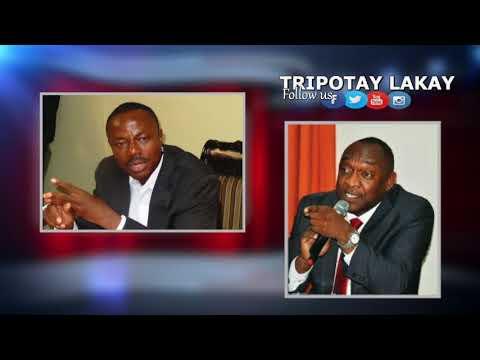 THIS MANIFESTATION WAS SUPPORTED, PERHAPS FUNDED BY YOURI LATORTUE AND MOISE JEAN CHARLES, A PAIR WHO HAVE DROWNED THEMSELVES IN THE POOLS OF STOLEN PETROCARIBE FUNDS.

PETROCARIBE IS JUST THE VEHICLE TO ADVANCE THEIR PERSONAL AGENDAS. 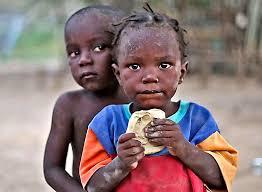 GIVE THEM SOME HOPE!!!