FOREIGN-FUNDED TERRORISTS A THREAT TO NATION’S SURVIVAL – AND AMERICAN INTERESTS IN HAITI!!! 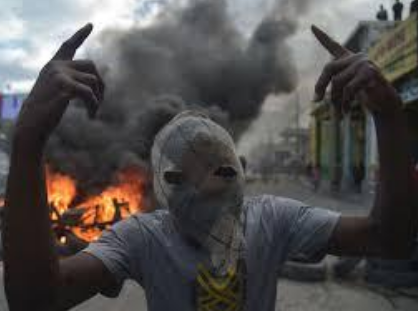 What happened to the promise of peaceful demonstration?

And a National Dialogue?

This is the message transmitted during the evening of Sunday, October 6, 2019. 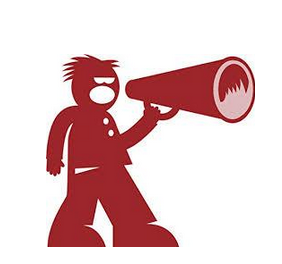 Next Monday, the (“MONDAY NOIR – BLACK MONDAY” ) baptism is the day it will be dark in Haiti during the day.

1-All schools that   try to open, will be burned.

3-SONAPI will be attacked with all other factories operating anywhere.

We ask the population to buy food tomorrow, Sunday, buy water and medicine.

It’s the same as Sunday night for all roads, all   bridges blocked

People say they will look at them with the Bulls Jovenel. (MONDAY NOIR) 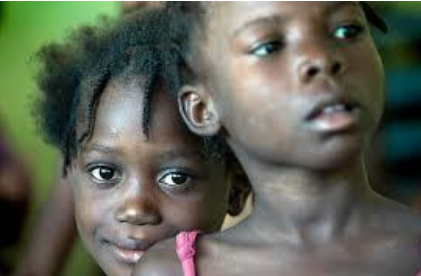 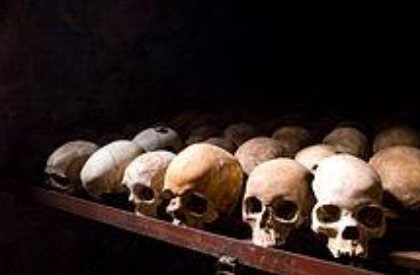 ZENITH almost managed to have an American priest killed as he officiated at the funderals of some mothers, and unborn children, who died during recent terrorist blockages, when they couldn’t get medical attention. They needed caesarian deliveries which could not be performed because traffic totally blocked with burning tires, gunfire, and violence.

ZENITH is compared with a radio station in Rwanda that was largely responsible for the genocide there. They urge their listeners to kill Americans!!!

Radio Télévision Libre des Mille Collines (RTLM) was a Rwandan radio station which broadcast from July 8, 1993 to July 31, 1994. It played a significant role during the April-July 1994 Rwandan Genocide.

The station’s name is French for “Mille Collines Free Radio and Television”, deriving from the description of Rwanda as “Land of a Thousand Hills”. It received support from the government-controlled Radio Rwanda, which initially allowed it to transmit using their equipment.

Widely listened to by the general population, it projected racist propaganda against Tutsis, moderate Hutus, Belgians, and the United Nations mission UNAMIR. It is widely regarded as having played a crucial role in creating the atmosphere of charged racial hostility that allowed the genocide to occur. A November 2009 study—by a PhD candidate at the Institute for International Economic Studies of Stockholm University—estimated that the broadcasts explained an increase in violence that amounted to 45,000 Tutsi deaths, about 9% of the total. 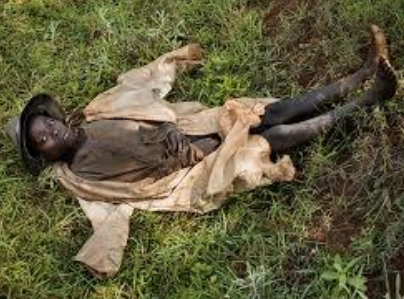 IT COULD HAPPEN IN HAITI AND THERE ARE SOME 15,000 AMERICANS HERE!!

President Moise should cancel many Radio Station licenses. SIGNAL FM was broadcasting material, to the effect that violence was still widespread, the other day, when the Nation was at peace. 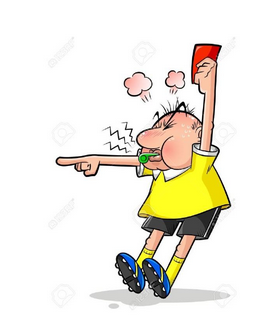 The rest of the Nation is under similar attack by a tiny, tiny, tiny well-funded minority who do not care for the well-being of their fellow Haitians. 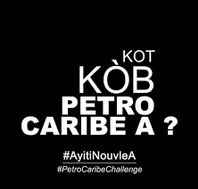 There is a substantial percentage of stolen PETROCARIBE funding behind these demonstrations. The guilty ones do not want any sort of investigation and hope to vote an amnesty if they topple Jovenel Moise.

The government must complete its mandate, otherwise the entire concept of democracy is effectively dead.

It is time for our American friends to supply something stronger than words suggesting Dialogue. Unless there is a firm force behind this suggestion, it will fail miserable and America will be forced to pick up the pieces from a much more dangerous explosion, than threatens today. 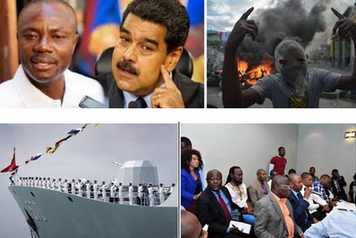 COMMENT:HAITIAN-TRUTH.ORG
The reality of things sees Jovenel Mouse involved with many community oriented projects around the Nation.
Here are some photos of kids at Cite Soleir school this morning. 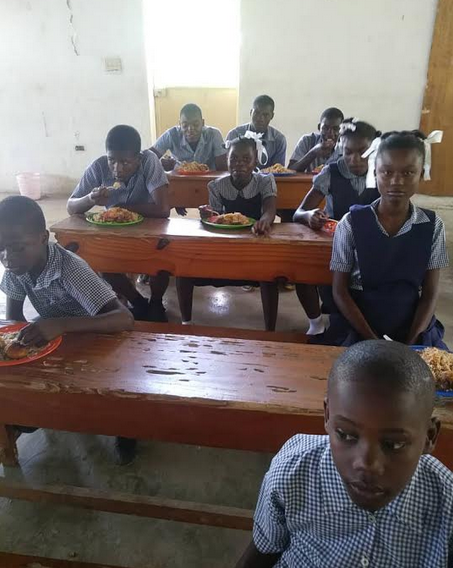 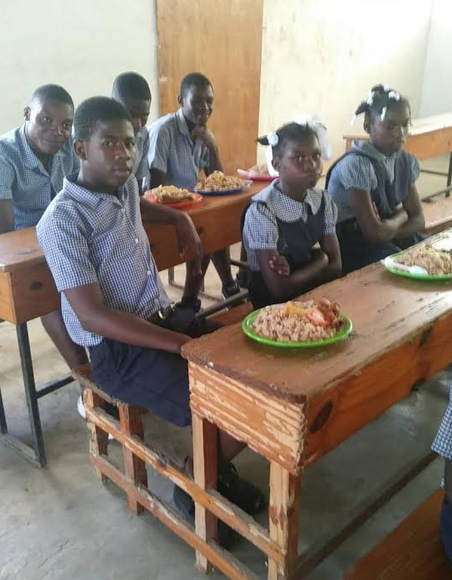