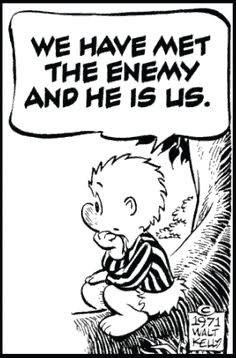 Why have key Lavalas operatives remained at the head of important government agencies, agencies key to our Jovenel Moise government’s survival?

Privert loaded the game with literally thousands of Lavalas people absorbed into the civil service during his illegal piracy of our presidency. 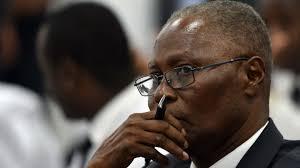 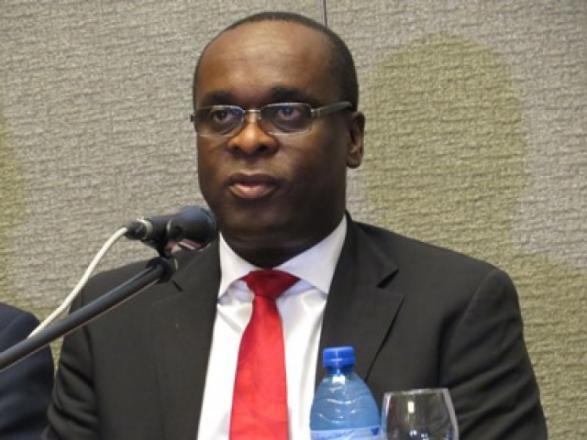 Jean Jorel Janvier, Director General of Administration Generale des Douanes  is a key Aristide element. His sister was Aristide’s personal secretary. Douane is filled, filled with Lavalas supporters. The Aristide-dominated Douane has only one goal; the collapse of our democratically elected government.

Jovenel Moise’s collapse is their goal. 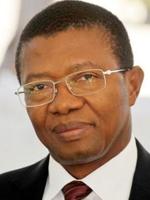 Jean Baden Dubois, Governor of our Central Bank is an Aristide loyalist installed by Privert/Lavalas sets a course to financial collapse as part of an Aristide master plan hat gives no value to our national well-being. 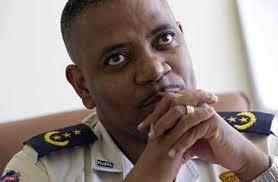 And the cynical Chief of Police is a member of Aristide’s Lavalas inner circle.  When PNH intervention required, officers on streets phone higher levels for instruction. Gedeon’s folks have their phones turned off.

And we have Senator Youri Latortue in control of ONA, using this as an opposition piggy bank! His game with Senator Beauplan’s team created the PETROCARIBE crisis that threatens stability and the acquisition of discharges by some who could/should play key roles in future government, including ex-Prime Minister Laurent Lamothe nd Finance Minister Wilson Laleau..

My own personal graduate studies in Economics were focused on “Money and Banking.” Since Antonio Andre, the Central Bank has never followed the international norm for a this type of institution.

Governors have gambled State funds in the stock market. Some have stolen a fortune for themselves. One guy supplied the funding to create SOCABANK, and then ran for President to “wash his reputation..”

The present Dollar/Gourde scenario offers a situation that could lead to an accelerating inflationary trend, much as was experienced by Ireland when they severed their Irish Pound from the English pound.

One must visualize the motivation of those involved, and this team is aimed at nothing more than the collapse of our President Jovenel Moise, replacing him with an Aristide loyalist. 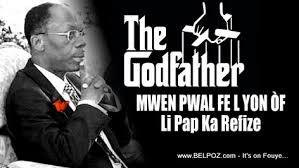 Gedeon, Latortue and Beauplan see themselves on the Throne. 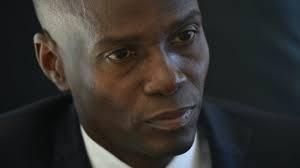 Our President, Jovenel Moise, must neutralize the threats to his survival, our survival, the Nation’s survival.

Many would like to see President Jovenel Moise, Michel Martelly and Laurent Lamothe  create a team for success, a team to neutralize the threat of Aristide/Lavalas once and for all.. 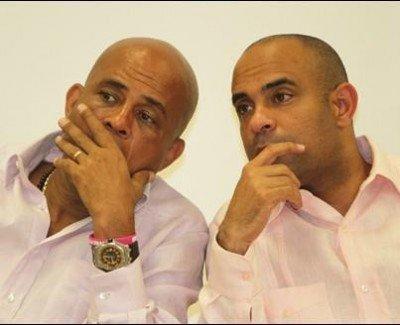 The children, Haiti’s future, are counting on this.

They look to you! 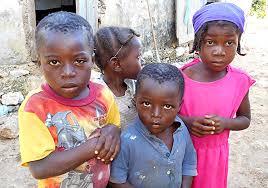 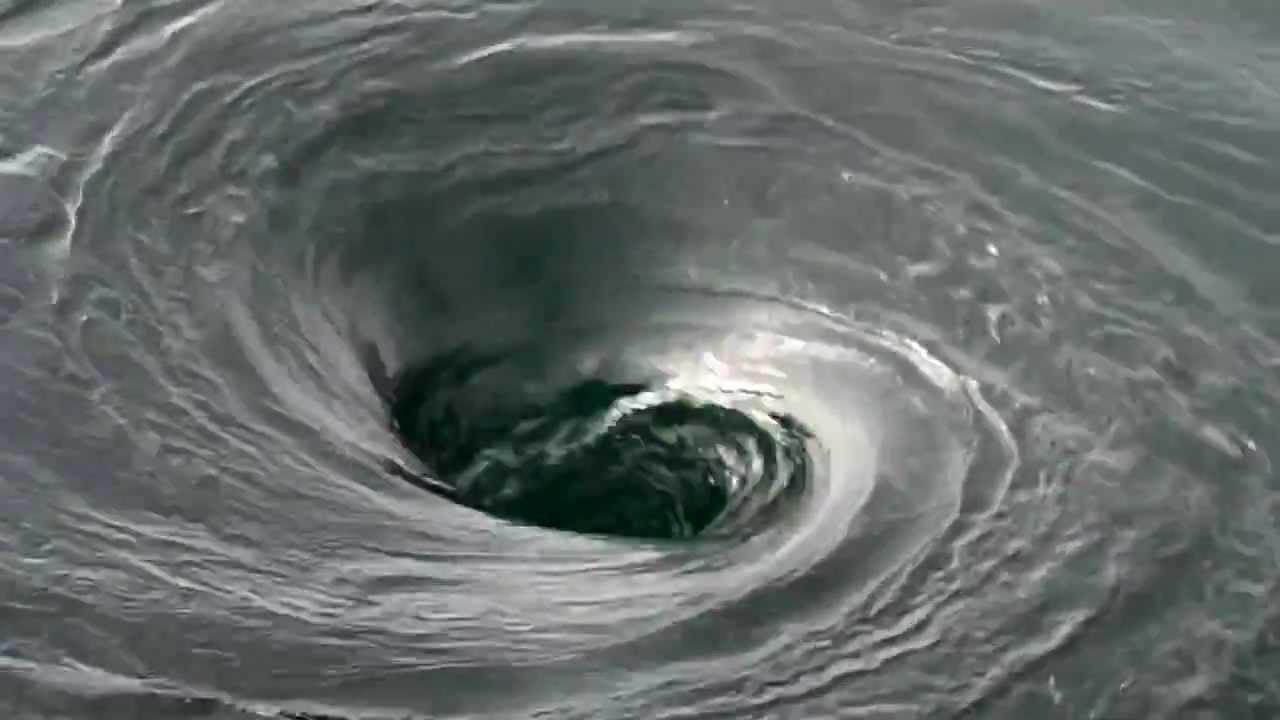 1 thought on “FINANCIAL COLLAPSE? -THE ENEMIES WITHIN – DANGERS IN DOUANE – CATASTROPHE IN CENTRAL BANK – INSECURITY WITH PNH”