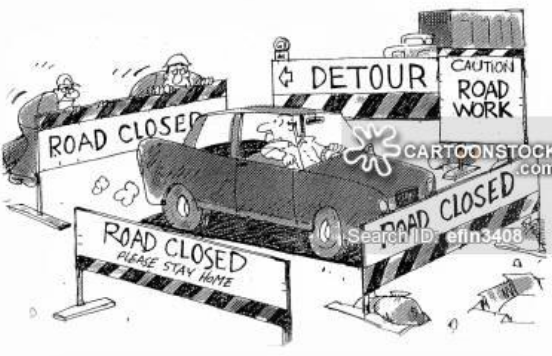 After generating fictitious report on PETROCARIBE CORRUPTION – that left most of the criminals involved, from its pages, including him, and sponsoring the spreading of oil on roads, to cause accidents, which took almost 2 dozen lives, Senator Beauplan planned a vacation away from the criminal chaos he has generated. 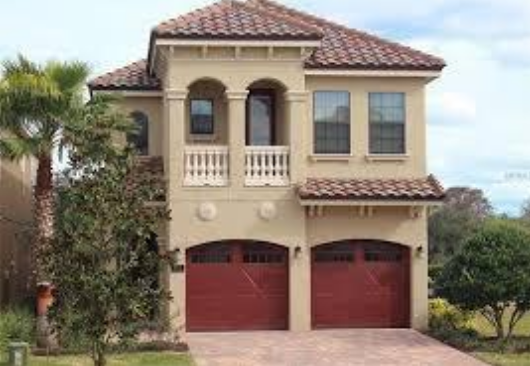 He has a $600,000 home in Orlando, large Bank of America accounts, and children illegally enrolled in American schools (while Haitian schools are closed).

The Senator’s first “oil spill” near the airport, saw a government car lose control and slide into a mass of people, killing 9 and horribly injuring many others.

The latest, yesterday, sat a “Beauplan Oil Spill” on Bourdon create an accident in which a car hit and EDH pole severly injuring a passenger.

These are acts of premeditated murder, or, at least, manslaughter. In the United States he would already be locked up, but not in Haiti where Impunity shrouds members of the criminal Senate.

Beauplan’s arrogance has been unbelievable, but the chickens have finally come home to roost.

Senator Beauplan purchased First Class tickets for his family and proceeded to the airport where he met the irrevocable iron wall of American rejection as he was advised there were many alternatives, for his vacation, but America was not one of them.

The Beauplan Solution – which saw the visas revoked, should send signals to the rest of Haiti’s Political/Business community. It could be used on others, and should be used more often.

The victims of Beauplan’s crimes should file legal actions in Florida, against Beauplan. His inability to appear in Florida courts will see default judgements in favor of the victims.

If he had managed a trip, I suppose Beaulan wouldn’t have had to pay the 8 American Dollars for a luggage cart at out airport since he has control of this via his mistress. Was bringing in $50,000 a month before the recent troubles. 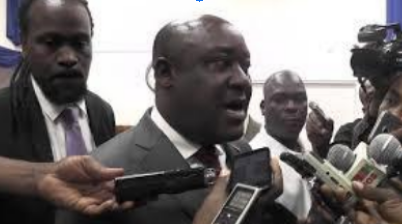 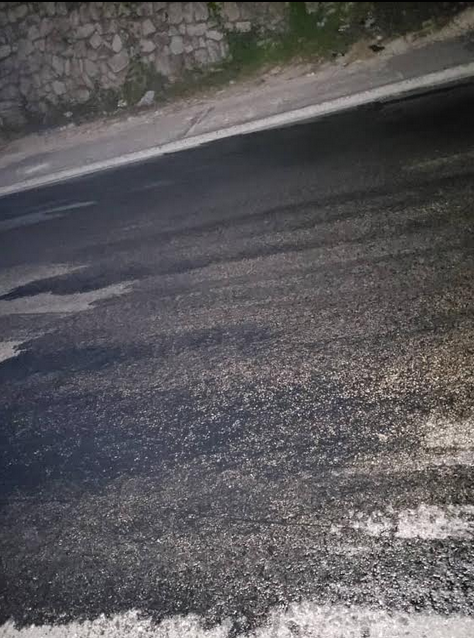 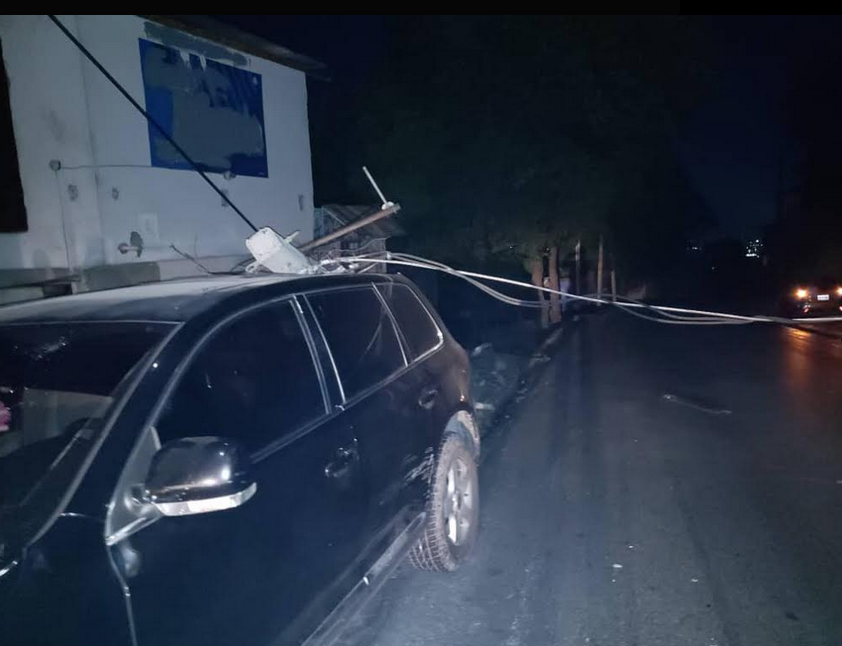 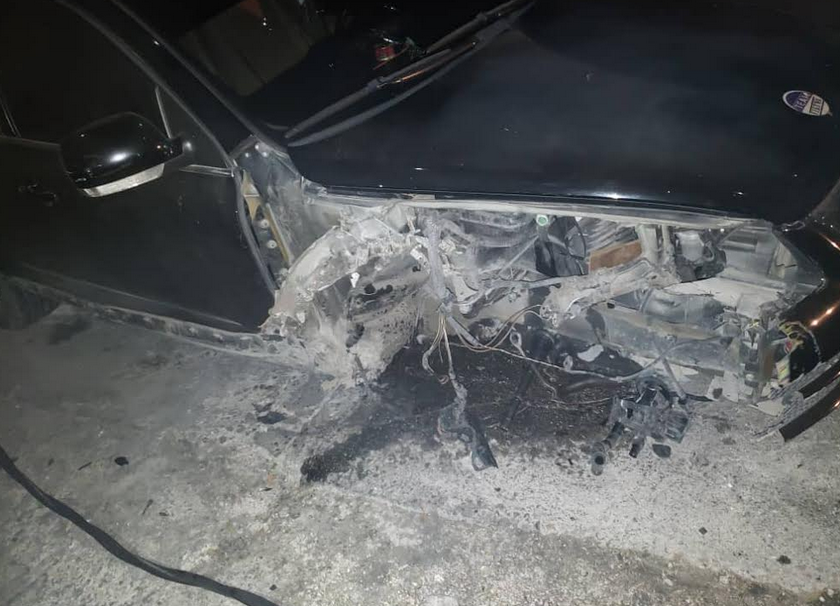 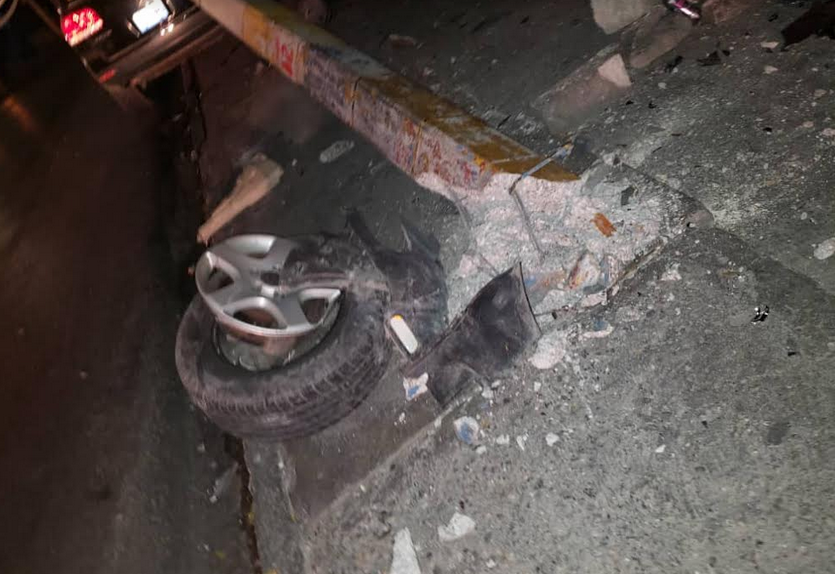 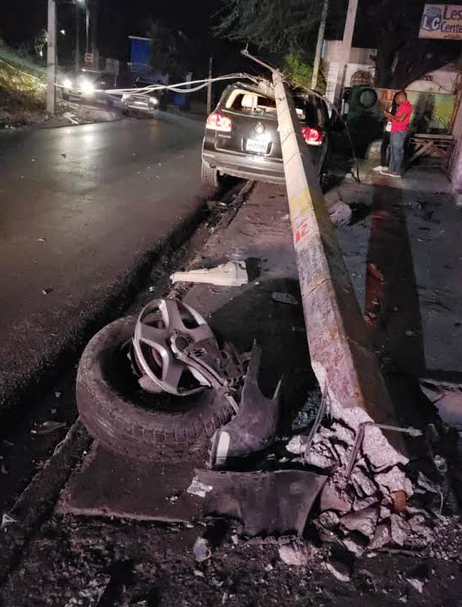