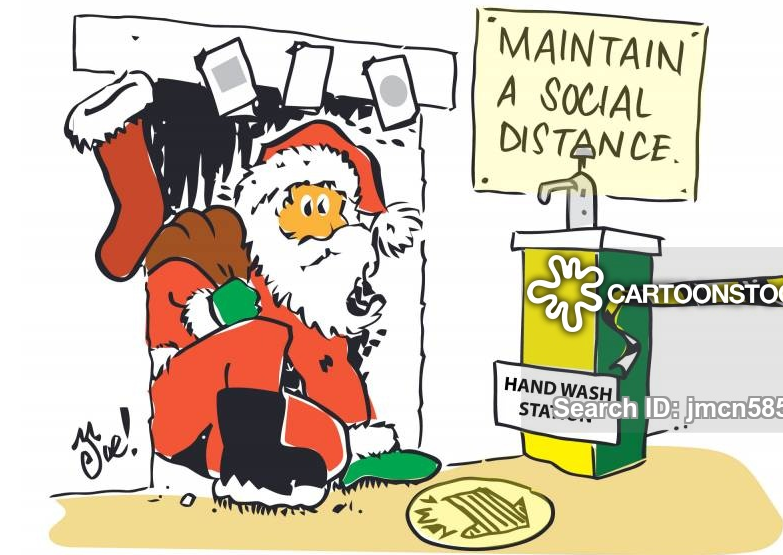 White House Coronavirus Task Force member Dr. Anthony Fauci advised Americans to minimize their Christmas plans as much as possible to stop the spread of the coronavirus, Thursday.

After being asked by MSNBC’s Andrea Mitchell whether Americans should “cancel their travel plans for Christmas,” Fauci responded, “I think they’re going to have to make individual decisions, but I think we need to, as a nation, seriously consider the things that we in the public health arena have been talking about, of minimizing travel to the extent possible.”

“Sometimes it’s absolutely necessary, but to the extent possible, don’t travel, don’t congregate together,” Fauci advised, adding, “I know how difficult that is. We all have a strong degree of empathy knowing — and myself included — about wanting to be with your family, wanting to have a large Christmas dinner with family and friends over.”

“Right now, that just should not be done,” he declared, however. “To the best of our capabilities we should avoid travel and avoid congregate settings.”

Fauci went on to predict that the country is going to experience “a surge superimposed upon a surge, because we already have that sharp incline.”

“We still have not yet seen what will likely be another blip of a surge following the travel and the congregating during Thanksgiving,” he explained. “Now we’re entering, approaching the Christmas season. The effect of Thanksgiving is going to be realized two weeks from now, literally as we’re getting into the traveling season for Christmas and Hanukkah.”

Fauci concluded, “We’re in for a very, very difficult couple of months of December and January,” but noted, “Rather than just throw our hands up in despair, there are things that we can do about it.”

They include mask-wearing, social distancing, and avoiding large groups, the 79-year-old said.

Fauci issued the advisory on Thursday just before he was scheduled to meet with projected President-Elect Joe Biden’s transition team.

Watch above via MSNBC.

Have a tip we should know? tips@mediaite.com