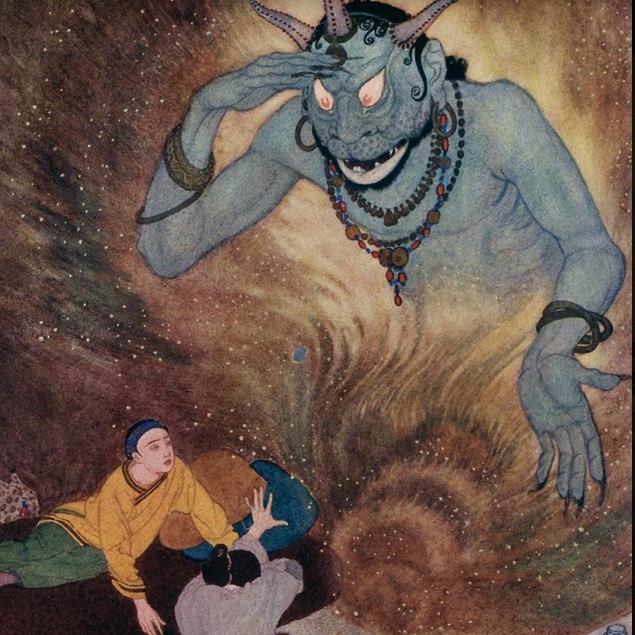 The 1918 influenza pandemic was the deadliest event in human history (50 million or more deaths, equivalent in proportion to 200 million in today’s global population). For more than a century, it has stood as a benchmark against which all other pandemics and disease emergences have been measured. We should remember the 1918 pandemic as we deal with yet another infectious-disease emergency: the growing epidemic of novel coronavirus infectious disease (Covid-19), which is caused by the severe acute respiratory syndrome coronavirus 2 (SARS-CoV-2). This virus has been spreading throughout China for at least 2 months, has been exported to at least 36 other countries, and has been seeding more than two secondary cases for every primary case. The World Health Organization has declared the epidemic a Public Health Emergency of International Concern. If public health efforts cannot control viral spread, we will soon be witnessing the birth of a fatal global pandemic.

The Greek myth of Pandora’s box (actually a pithos, or jar) comes to mind: the gods had given Pandora a locked jar she was never to open. Driven by human weaknesses, she nevertheless opened it, releasing the world’s misfortunes and plagues. 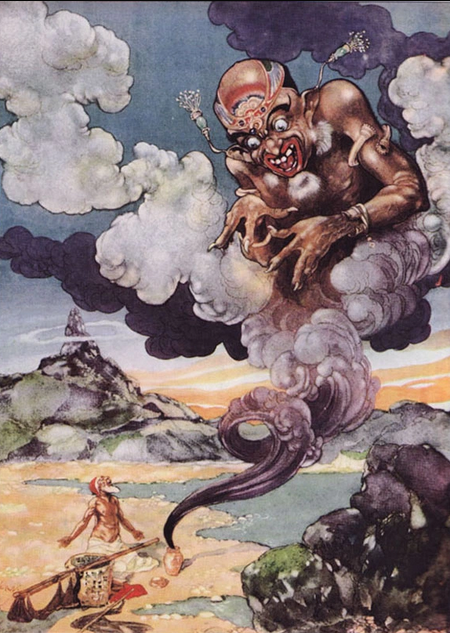 Of course, scientists tell us that SARS-CoV-2 did not escape from a jar: RNA sequences closely resemble those of viruses that silently circulate in bats, and epidemiologic information implicates a bat-origin virus infecting unidentified animal species sold in China’s live-animal markets. We have recently seen many such emerging zoonoses, including the 2003 bat-coronavirus–derived SARS (an earlier severe acute respiratory syndrome, caused by a closely related coronavirus), which came terrifyingly close to causing a deadly global pandemic that was prevented only by swift global public health actions and luck.1 Now, 17 years later, we stand at a similar precipice. How did we get to this point, and what happens next?

We must realize that in our crowded world of 7.8 billion people, a combination of altered human behaviors, environmental changes, and inadequate global public health mechanisms now easily turn obscure animal viruses into existential human threats.1-3 We have created a global, human-dominated ecosystem that serves as a playground for the emergence and host-switching of animal viruses, especially genetically error-prone RNA viruses, whose high mutation rates have, for millions of years, provided opportunities to switch to new hosts in new ecosystems. It took the genome of the human species 8 million years to evolve by 1%. Many animal RNA viruses can evolve by more than 1% in a matter of days. It is not difficult to understand why we increasingly see the emergence of zoonotic viruses.

We have actually been watching such dramas play out in slow motion for more than a millennium in the case of pandemic influenza, which begins with viruses of wild waterfowl that host-switch to humans and then cause human-to-human transmission. A bird virus thereby becomes a human virus. Coronavirus emergence takes a different trajectory, but the principles are similar: SARS, the Middle Eastern respiratory syndrome (MERS), and Covid-19 all apparently have their origins in enzootic bat viruses. The parallels between the two SARS viruses are striking, including emergence from bats to infect animals sold in live-animal markets, allowing direct viral access to crowds of humans, which exponentially increases opportunities for host-switching. Such live markets have also led to avian epizootics with fatal human “spillover” cases caused by nonpandemic, poultry-adapted influenza viruses such as H5N1 and H7N9. One human cultural practice in one populous country has thus recently led to two coronavirus near-pandemics and thousands of severe and fatal international cases of “bird flu.”

But these are not the only examples of deadly viral emergences associated with human behaviors.2 HIV emerged from primates and was spread across Africa by truck routes and sexual practices. The origin of Ebola remains uncertain, but in 2014–2016 the virus spread explosively in West Africa in association with fear and secrecy, inadequate infrastructure and information systems, and unsafe nursing and burial practices. Emergences of arenaviruses causing Argentine and Bolivian hemorrhagic fever are associated with agricultural practices, and Bolivian hemorrhagic fever was spread across Bolivia by road building that fostered migration of reservoir rodents. In Southeast Asia, Nipah virus emerged from bats because of the intensification of pig farming in a bat-rich biodiversity hot spot. Human monkeypox emerged in the United States because of a booming international wildlife trade. In the 1980s, Aedes albopictus mosquitoes were being spread globally by humans; in 2014 and 2015, we had pandemics of aedes-borne chikungunya and Zika viruses.

Major epidemics associated with human crowding, movement, and sanitary inadequacy once occurred without spreading globally — for example, interregional plague pandemics of the 6th, 14th, and later centuries; influenza pandemics beginning in the 9th century; and cholera pandemics in the late 18th and early 19th centuries. When truly global pandemics did become common — for instance, influenza in 1889, 1918, and 1957 — they were spread internationally by rail and ship. Then, in 1968, influenza became the first pandemic spread by air travel, and it was soon followed by the emergence of acute enteroviral hemorrhagic conjunctivitis spread between international airports. These events ushered in our modern epidemic era, in which any disease occurring anywhere in the world can appear the next day in our neighbor’s backyard. We have reached this point because of continuing increases in the human population, crowding, human movement, environmental alteration, and ecosystemic complexity related to human activities and creations. Cartoonist Walt Kelly had it right decades ago: “We have met the enemy, and he is us.”

Preventing and controlling future pandemic occurrences remains a global priority.4 With Covid-19, are we seeing a replay of 1918? Although we did not “witness” the beginning of the 1918 pandemic, evidence suggests that wherever it began, it silently spread around the world, causing mostly mild cases but also mortality of 0.5 to 1% or higher — a rate that was initially too low to be detected against a high background rate of death from unrelated respiratory illnesses. Then it suddenly exploded in urban centers almost everywhere at once, making a dramatic entrance after a long, stealthy approach. We are now recognizing early stages of Covid-19 emergence in the form of growing and geographically expanding case totals, and there are alarming similarities between the two respiratory disease emergences. Like pandemic influenza in 1918, Covid-19 is associated with respiratory spread, an undetermined percentage of infected people with presymptomatic or asymptomatic cases transmitting infection to others, and a high fatality rate.5

We are taking swift public health actions to prevent an emergence from becoming a pandemic, including isolation of patients and contacts to prevent secondary spread. But will these actions be adequate? Most experts agree that such measures could not have prevented the 1918 influenza pandemic. In fact, in the past century we have never been able to completely prevent influenza spread at the community level, even with vaccination and antiviral drugs. The problem is that most influenza cases are either asymptomatic, subsymptomatic, undiagnosed, or transmitted before the onset of symptoms. Can we do better with SARS-CoV-2, a virus with a presumably longer incubation period and serial generation time, but with an as-yet-undetermined ratio of inapparent cases to apparent cases and an unknown rate of asymptomatic spread? The answer to this question is critical, because without the ability to prevent such spread, we will cross a threshold where pandemic prevention becomes impossible. And we won’t know that we have arrived there until it is too late.

With luck, public health control measures may be able to put the demons back in the jar. If they do not, we face a daunting challenge equal to or perhaps greater than that posed by the influenza pandemic of a century ago. As the late Nobel laureate Joshua Lederberg famously lamented about emerging infectious diseases, “It’s our wits versus their genes.” Right now, their genes are outwitting us by adapting to infectivity in humans and to sometimes silent spread, without — so far — revealing all their secrets. But we are catching up. As we push ahead, we should take heart in the Hesiod version of the Pandora myth, in which Pandora managed to prevent a single escape: “Only Hope was left …, she remained under the lip of the jar, and did not fly away.”

Disclosure forms provided by the authors are available at NEJM.org.

From the Office of the Director (D.M.M.) and the Viral Pathogenesis and Evolution Section, Laboratory of Infectious Diseases (J.K.T.), National Institute of Allergy and Infectious Diseases, Bethesda, MD; and EcoHealth Alliance, New York, New York (P.D.).