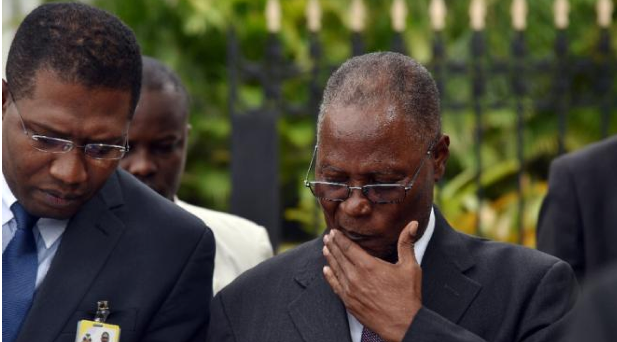 The Senate spoke when 20 voted for Enex Jean-Charles, 0 against and 0 abstentions.

There were a few who did not attend the meeting.

One of those absent, said he would have voted against Enex Jean-Charles because he was proposed by Privert who has “ all the people, in his Cabinet, that helped Rene Preval steal so much money!  Preval stole a lot of money!!” He added that – without Privert’s involvement, he would have supported the new PM.

The Chamber of Deputies rejected Enex Jean-Charles in their first ballot when it became apparent that Privert has selected the new PM’s Cabinet without consulting anyone.

Privert had included Florence Elie, Guy Malary’s wife, as Minister of Justice. This caused a lot of friction as she is viewed as an incompetent fanatic. Elie oversaw the Kangaroo Court that coordinated the Raboteau Massacre Trial that saw a lot of innocent people spend years in jail.

Once the Cabinet problem was addressed, the Chamber of Deputies voted 78 in favour, 2 against and 2 abstentions.

Florence Elie was dumped from the proposed cabinet, replaced by a more stable member of the legal fraternity.  Like the failed Fritz Jean, Elie planned to arrest a lot of people, throwing the Nation into chaos that would justify Privert’s retention of power – for 3 or 4 years!!

The overwhelming vote, in both Chambers, will give the new Prime Minister the support he requires to carry out our interrupted electoral process.

Senator Youri Latortue spoke out against the suggestion we delay the ballot until the first week of May. Senator Latortue insists it stays on schedule – April 24.

The massive support, for the new Prime Minister – will also serve to sideline Privert from the process.  This will allow him time to seek psychiatric care.
We are cautiously optimistic. 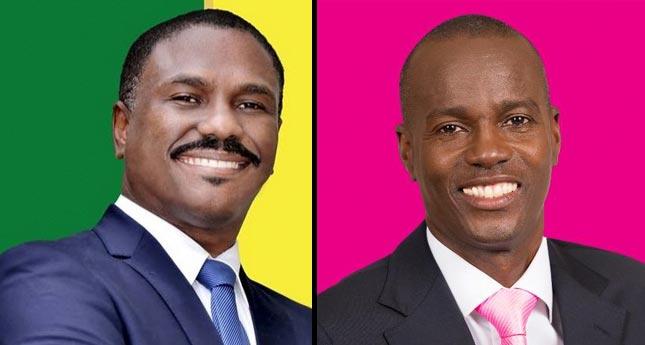