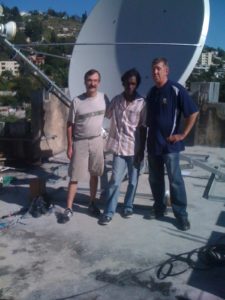 FOR MANY HAITIAN STUDENTS, the day starts before sunrise and ends well past sunset. In Haiti, the road to education is not only hard — at times inaccessible — but, plainly put, the end often does not justify the means. If Haitian leaders want a new Haiti to emerge within the next two decades, it is absolutely essential to rethink education in its entirety, starting today.

Money can solve many problems, and create new ones when not used and distributed properly. But having money and a failed educational plan or policy is not only more of the same, but it is a recipe for social disaster and the longevity of Haitian misery. Haiti’s educational system, as currently constituted, needs to be redrawn.

Education is the gateway to progress and social mobility. It is the surest path to sustainable development and social equality. Education’s role in society, especially in developing countries, is too important to be left underfunded and at the mercy of unqualified individuals.

The state of Haitian education is mediocre at best and a total failure at worst. However, Haitian students’ aptitude to learn has no limit. As bad as the educational system is, when given a chance, Haitian students have excelled at the highest level, sometimes under the harshest of conditions.

The verdict that the Haitian educational system is mediocre is not equivalent to saying Haitian students lack the intellect to succeed. In fact, Haiti’s students are inherently bright; but the system, too often, does not help them capitalize on their full potential.

The need to rethink education in Haiti now is imperative and one of the most important tasks in the post-quake era of reconstruction. There is not a magic bullet out there to redress the many years of mediocrity that have decimated the educational system in Haiti.

Nonetheless, the evolution of technology, the enthusiasm for change, the benevolent will of many and the desire of Haitians to build a new Haiti have made this time in history unique for real educational reform to happen.

Haiti does not have the luxury of teaching its youth just to teach, nor is it in the students’ best interest to study materials that would not lead to formal and relevant employment. There are just too many real issues to address in Haiti to let education be a waste of time for most or a luxury for a few.

This century, the countries that are able to gain the most from their educational systems are the ones that will see significant progress in the standards of living of their populations. And education, without the implementation of new technologies, is just a continuation of illiteracy in a new form.

From the design of new schools to the design of instruction being taught, technology must play a central role. As a matter of fact, current technologies, such wireless internet and the relatively affordable cost of hardware make it possible for many to receive an adequate, if not above average quality education.

At no time in history was it ever possible for a young Haitian living in a rural community to learn basic arithmetic, geography, world history, biology and so forth without attending a physical school or from a personal tutor. Both of those options, too often, were just very expensive and inaccessible. 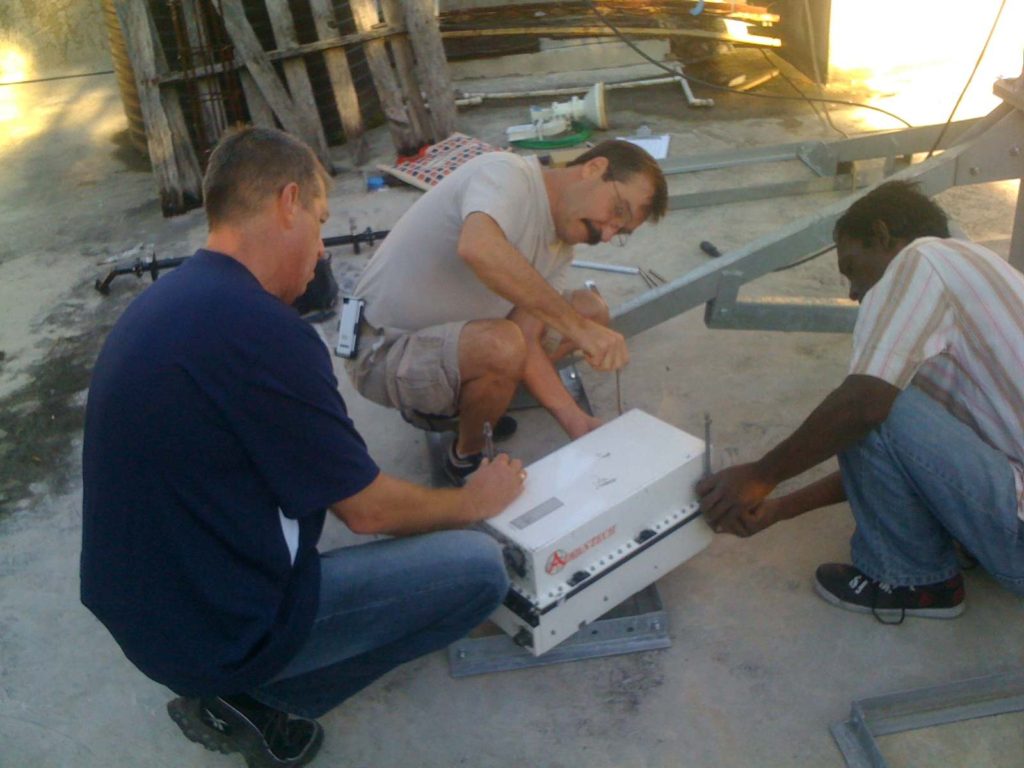 Today, it is possible. With a single device, whether it be a smart phone or a tablet, a Haitian peasant can learn any subject of interest as long as access to the internet and electricity are made available.

Remote learning or, more commonly referred to as distance learning, is here, and as part of rethinking education in Haiti, it must be explored to reduce the gap in illiteracy and also to promote greater use of new and emerging technology to more Haitians.

Obviously, government and professional or independent educational boards must do their part to establish guidelines and standards, set criteria for accreditation and make funding available, among other things.

But distance learning is not in itself a magic bullet to solve Haiti’s educational woes. Traditional schools must be inspected for compliance and graded for the quality of education they offer. Those schools’ leaders must be part of the discussion as to the best way to improve the quality and access of education to all Haitians.

It should not be a matter of waking up one day to learn that new guidelines are required for education; rather, it should be a measured, but speedy process that is well thought out, and includes the voice of everyone involved.

From parents to learners, from government officials to school directors, from potential employers to future employees, a national forum to rethink education in Haiti should be a priority.

Education, in some ways, is one of the main differences between human and all other living things. It is not necessarily achieved by the degrees or certifications one has, but instead through exposure to relevant information and devices, personal observations and experiences and the ability to make judgments based on reasons and logic.

Haiti stands to benefit significantly if its leaders understand that education is more than just learning to read and write or an exercise to memorize and recite a few old conventional theories. The approach must be based on practical education, especially in the subjects of science, agriculture, engineering and construction, to mention just a few.

A holistic approach is needed, with tens of thousands of young adults who have completed their secondary education unable to pick up a trade or profession.

Rethinking education in Haiti is a necessary first step in a sustainable reconstruction of the country post-earthquake. And any approach that does not link education to employment is just an illusion. There should be a clear and direct correlation between the two.

All of these possibilities are within reach, possible and doable. Haiti has a tremendous wealth of talent from its Diaspora. Most of them are just waiting on the sidelines to be called for duty.

Certainly, many conditions must be met, but the thirst from the Haitian diaspora to contribute in a meaningful way to the development of the country is there.

The next wave of teachers, educational innovators and leaders are out there. Haitian officials need to launch a serious public relations campaign to recruit some of the best Haitian scholars, academics and professionals to return home and leave a mark on this upcoming generation.

Education offers a great avenue to get things rolling. An educated population will lead to an emerging Haiti. It’s time to turn this one simple idea into reality and to rethink education for the good of the country.

Ilio Durandis, a Caribbean Journal contributor, is the founder of Haiti 2015, a social movement for a just and prosperous Haiti. He is also a columnist with The Haitian Times.

The possibility of education, a good education, for all Haitian children, no matter where they live, has become a possibility via use of satellite transmissions to all corners of the Nation. The Satellite School  System will enable transmission of lesson plans, created and presented by Haiti’s best educators, to be utilized by schools at all locations. Lessons will also be recorded on CD for future use. Each school will have a library of CDs for use at anytime.

The Martelly government has been looking at the Satellite School System as a method to honor the president’s promise of an education for all. This promise did not take into account that we do not have enough qualified teachers to meet the need.

If adopted, the Satellite School System will become a showcase for the world, replicated in other nations.