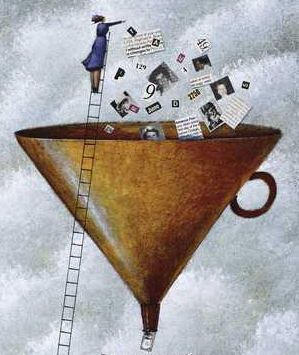 He said the decline occurred last year and the situation has increased smuggling.On Wednesday, Dominica’s Minister of Industry and Commerce Jose del Castillo said the country’s formal exports to Haiti  plunged by US$400 million due to Haiti’s ban on 23 products .

“This type of action is what has contributed to a higher level of informality in the business relationship and increased smuggling at border points where transactions are made.”

He noted however that industrialists and merchants have said they maintain the same sales levels, “revealing” a jump in smuggling.

“That was something we had foreseen. This control measure, this ban of 23 products which can only go by sea, would cause an increase in smuggling.”

Some of the banned products include flour, butter, shortening, water and cooking oil, soap, cement, paint and products for vehicle bodywork and construction equipment.

The Industry and Commerce minister also told reporters that there are points at the border where neither Haitian nor Dominican authorities have absolute control.