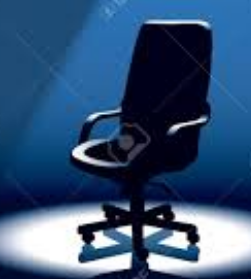 World leaders held an online summit Monday aimed at galvanizing global efforts to develop a coronavirus vaccine. At the end of the three-hour meeting, billions of dollars had been pledged to fund the efforts.

Notably absent from the meeting were any officials from the Trump administration in the U.S., the country with the highest confirmed death toll from the new disease by far. Russia also declined to join the meeting.

Though they often take years to develop, President Trump has said the U.S. should have millions of doses of a vaccine available by the end of this year. He’s made that the mission of a White House effort officially dubbed Operation Warp Speed.

As CBS News correspondent Holly Williams reported, Monday’s virtual summit hosted by the European Union saw more than $8 billion pledged to fund the development of a vaccine or treatment for COVID-19, just short of the stated goal.