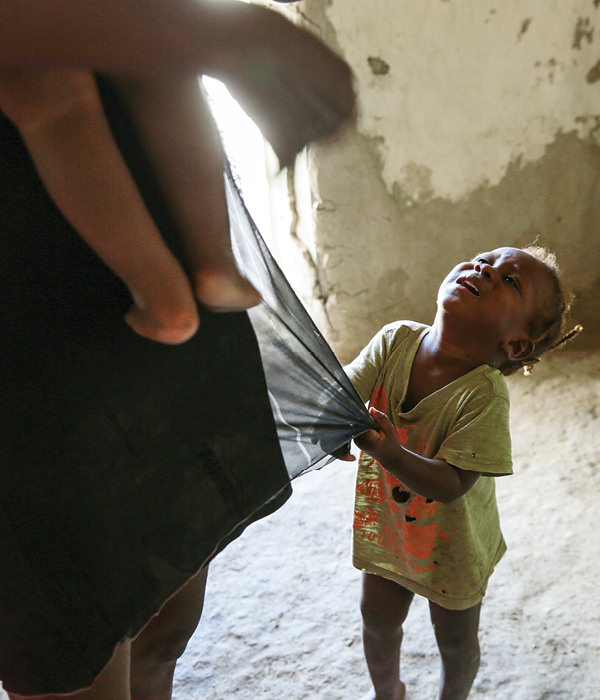 As deaths caused by coronavirus around the world continue to rise, the World Food Programme (WFP) has warned that the world faces a possible “hunger pandemic” as the number of people most in need of food could almost double this year.

At the end of 2019, 135 million people were living with “acute hunger”. But with many countries around the world enforcing quarantine, that number is likely to rise to 265 million, the WFP says.

“Before the coronavirus even became an issue, I was saying that 2020 would be facing the worst humanitarian crisis since World War Two for a number of reasons,” WFP executive director David Beasley said on Tuesday. 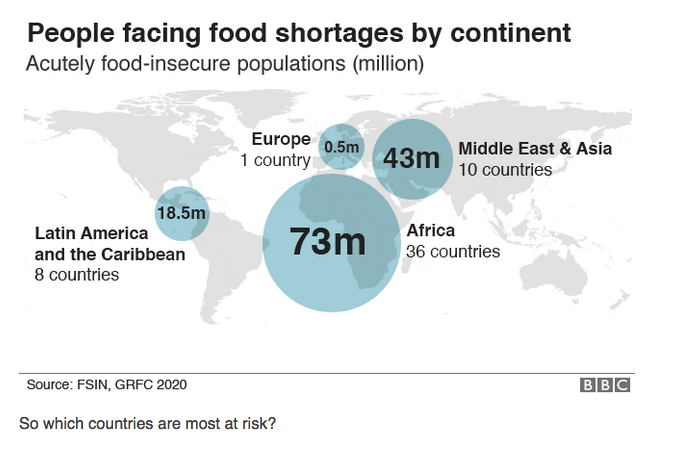 Even before the war in Yemen began, the country was the poorest in the Arab world.

But since a Saudi-led coalition intervened in the conflict against Yemen’s Houthi rebels in 2015, the country’s humanitarian situation has deteriorated still further.

“As conflicts become longer, more and more people become vulnerable”, the WFP’s Chief Economist and Director of Research, Assessment and Monitoring Division, Arif Husain, told the BBC. “In 2016 in Yemen, we were maybe assisting three or four million people. Today that number is 12 million.”

To make matters worse, the WFP said earlier this month it would halve aid to Houthi-controlled areas, over concerns voiced by some countries that the rebels were obstructing aid deliveries.

Yemen reported its first confirmed case of coronavirus earlier this month, with aid agencies warning that the disease could quickly overwhelm the country’s weakened health systems.

Democratic Republic of the Congo (DRC)

After more than a quarter of a century of armed conflict in parts of the country, the DRC is the world’s second-largest hunger crisis, according to the WFP. 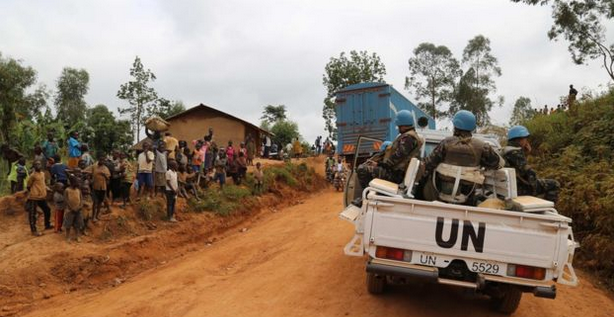 More than 15% of the country’s population are classed as “severely food insecure” – meaning that they are among 30 million people in war zones around the world who are almost completely dependent on aid. Almost $2bn is needed to secure the food supply for these populations in next three months alone, Mr Husain said.

“Those were the worst-affected people and now they’re in even more trouble,” he said.

The DRC also has 5 million internally displaced people and over half a million refugees from neighbouring countries. 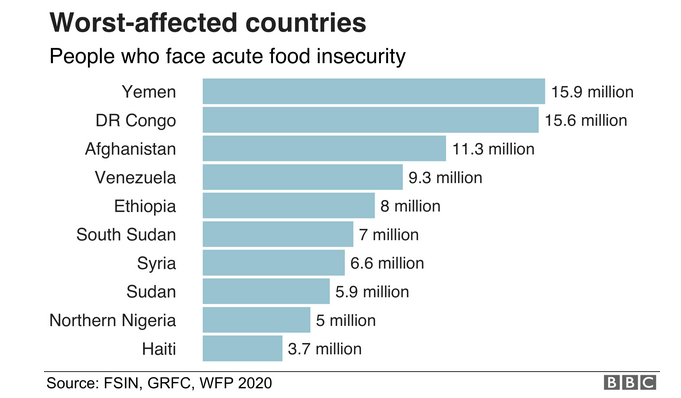 In addition to the heightened risk faced by anyone living in war zones, displaced people are even more vulnerable during the coronavirus outbreak because they often lack basic hygiene facilities needed to help stop the spread of disease.

Earlier this month the spokesman for the UN’s refugee agency, UNHCR, warned that ongoing violence in the DRC was threatening efforts to contain the spread of coronavirus there, which has so far mainly affected the capital Kinshasa.

Unlike the other countries on the list, Venezuela’s hunger has not been caused by conflict or environmental factors, but rather by economic hardship. 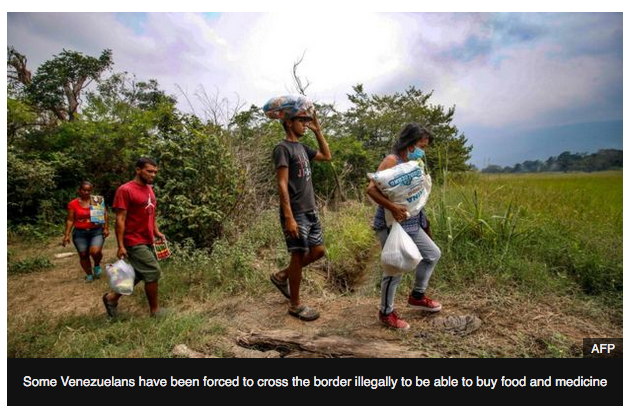 Although Venezuela has the world’s largest oil reserves, hyperinflation in the country reached 200% in January last year, leaving a third of its people in need of assistance.

The difficulties have been compounded by a mass exodus of health workers, according to WFP.

And the problems don’t end there – around 4.8 million people (or 15% of the population) have left Venezuela in recent years, and hundreds of thousands of these migrants are facing food insecurity in neighbouring countries.

The world’s youngest country only gained independence from its northern neighbour, Sudan, in 2011. The move was meant to mark the end of a long-running civil war, but the country descended into violent conflict after just two years.

The WFP warns that hunger and malnutrition in South Sudan are at the most extreme levels since 2011, with almost 60% of the population struggling to find food every day.

Making the situation worse, swarms of locusts which had destroyed crops across East Africa arrived in South Sudanearlier this year.

“If Covid[-19] was not a story right now, desert locusts would be the biggest story,” according to Mr Husain.

And as one of the most oil-dependent countries in the world, the country is likely to be hit hard by falling oil prices.

The country has now recorded four cases of coronavirus, according to Johns Hopkins University.

Another country ravaged by conflict, Afghanistan had suffered almost two decades of war when the US invaded in 2001.

Eighteen years later, more than half of the population lives below the poverty line, and over 11 million people are classed as severely food insecure by the WFP.

According to Afghan government figures there have been over 1,000 confirmed cases of coronavirus.

While the numbers appear low, the country has limited access to testing and the health system has suffered under decades of conflict.

There are also fears that the virus could have spread after more than 150,000 Afghans returned from virus-stricken Iran during March, while tens of thousands of others returned from Pakistan.

In addition to areas affected by war, environmental issues or economic crises, many more low- and middle-income countries are likely to be affected by job losses and other economic difficulties caused by the spread of coronavirus in the coming months.

The problem will be made worse by similar economic pressures in countries across the world, meaning that remittances, or money being sent back from relatives abroad, will fall in these countries.

“The most important thing is an affordable treatment which must be available to everyone across the world,” Mr Husain said. “But until we get to that point, we need to make sure we do everything in our power to save lives and protect livelihoods.”