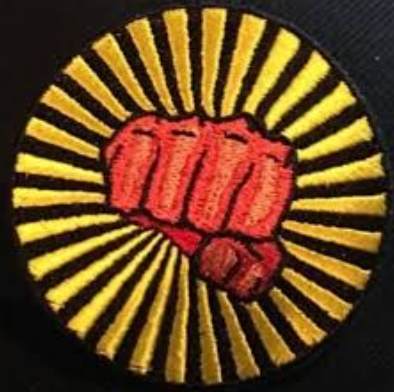 Conan O’Brien is giving Haitians the chance to fire back at President Trump after the president reportedly referred to Haiti, among others, as “shithole countries.”

“President Trump insulted Haiti, so I thought it was only fair to give Haitians a chance to return the favor,” O’Brien said in a clip previewing his upcoming “Conan Without Borders” special in Haiti, which will air Saturday on TBS.

In the clip, Haitians are seen going after Trump.

“Mr. Trump, please come visit Haiti. Because every time you leave your country, you make America great again,” one man said, according to a translation.”We have beautiful golf courses here, Mr. President. Please come cheat on them,” another man said.

A woman in the clip said she wanted to send a “message of love to the leader of America.”

O’Brien earlier this week thanked the people of Haiti for their “warmth, hospitality and humor.”

That’s a wrap on #ConanHaiti! Thank you to the people of #Haiti for their warmth, hospitality and humor – and a special thank you to our excellent Haitian crew for making it all possible. Make sure to watch #ConanHaiti this Saturday night at 10/9c on @TBSNetwork. pic.twitter.com/EeVKxZ1mIi

Trump faced widespread backlash and accusations of racism after he reportedly referred to Haiti, El Salvador and African nations as “shithole countries” during a White House immigration meeting with lawmakers.

Trump has pushed back against the reports and denied he is racist.

He added that Trump doesn’t consider an immigrant’s “race or creed” when formulating immigration measures.