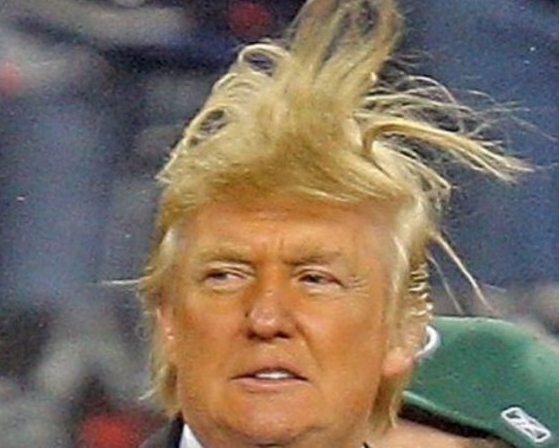 CNN’s Jake Tapper had Conan O’Brien on his afternoon show Friday, where the late night comedian discussed the struggle of making comedy happen in the age of President Trump.

After conversing about O’Brien’s recent trip to Haiti, planned and made after Trump reportedly made disparaging comments about Haiti and other countries, Tapper asked what the “biggest challenge” comedians face in “the age of Trump.”

“Comedians usually in a normal era are supposed to take these serious situations and find the comedy in them and stretch them a little bit,” said O’Brien, who is the host of his eponymous show on TBS.

“In the Trump era we’re essentially dealing with — I mean, every day there is such a mother lode of, I don’t know how else to say it, surreal news, it could be very hard to find a joke that’s more absurd than what’s actually happening,” he continued. “It’s really hard to take what’s happening right now and make it somehow more absurd than it really is. So it’s a challenge for comics. People think it’s easy but it’s a little more difficult I think right now.”

A number of late night comics have seen a surge in ratings as they aim more pointed jokes at President Trump. “Late Show” host Stephen Colbert in particular, who on a nightly basis targets Trump, notably surpassed “The Tonight Show” and host Jimmy Fallon in total viewers last year. Other comedy shows, such as “Saturday Night Live” have also made jokes at Trump’s expense a common occurrence resulting in soaring ratings.