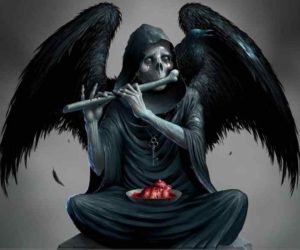 GENEVA — More than 18,000 new cases of cholera have been recorded in Haiti’s capital Port-au-Prince since early May, the World Health Organisation said Friday.

The bacterial infection has already killed 5,397 people in the troubled nation.

The outbreak started not long after a January 2010 earthquake devastated the country, killing hundreds of thousands.

“Since May 2011, there has been an increase in cholera cases in some areas in Haiti especially around Port-au-Prince and the Southern Peninsula,” WHO spokesman Tarik Jasarevic told journalists.

“From May 2 to June 12 there were 18,182 new cases in Port-au-Prince,” Jasarevic said, explaining that the spike in new infections may be related to “the beginning of the rainy season and the flooding that hit the capital.”

While the number of new cases recorded within the city has decreased slightly over the last two weeks, the infection continues to spread in rural and isolated areas.

Citing statistics from Haiti’s public health ministry, Jasarevic said 344,623 people have been diagnosed with cholera since the start of the outbreak.

In May, the UN published an inquiry into the origins of the outbreak that implicated a bacterial strain from south Asia as the source and suggested UN peacekeepers from Nepal had imported the infection.

The report did not blame the Nepali peacekeepers directly, but said the strain found in Haiti was “very similar” to strains circulating in south Asia.