Although Haiti’s imports from the People’s Republic of China reached $700 million [USD] in 2018, there is still no diplomatic relationship between the two countries. According to Wang Xiangyang, the representative of China’s Trade Development Office in Haiti, China would like the political barrier removed as soon as possible.

In an interview with Le Nouvelliste, Mr. Wang said Haiti’s recognition of Taiwan is in the way of diplomatic ties. “There is only one China in the world. Taiwan is an integral part of Chinese territory. The Government of the People’s Republic of China is the only legal government representing the whole of China,” Wang said, adding “the one-China principle is the precondition for all foreign countries to develop diplomatic relations with China.”

Across the Caribbean and Latin America, China has been engaging in a lot of development under a framework called “One Belt and One Road”. The initiative is based on the principles of “Concertation, Sharing and Synergy”. According to Wang, China intends to help with its advantages through its market, its fund and its industry the countries of the Caribbean and Latin America. 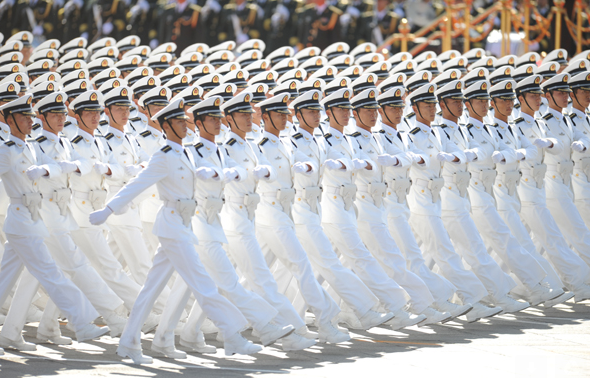