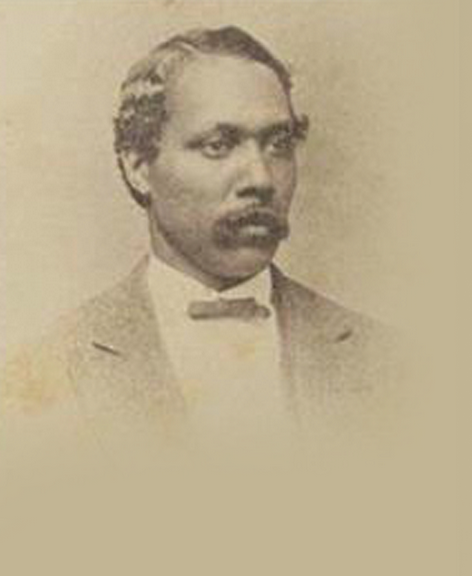 The university also unveiled a wall dedicated to the alumnus Wednesday night. The dedication is the newest official site on Connecticut’s Freedom Trail. 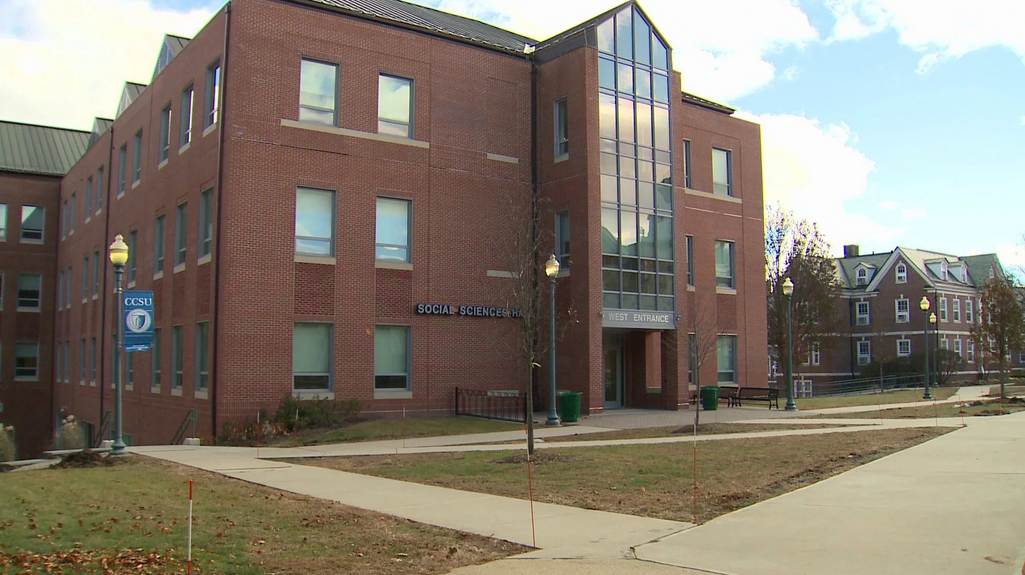 “It speaks volumes of who we are and what we do for our community and our students. We really embrace diversity we celebrate diversity and academic excellence,” CCSU President Zulmo Toro said.

Basset was born in Derby and graduated from the University in 1853. At the time, Bassett was known for being an educator and activist. He passed away in 1908 in Brooklyn, New York.

The building formerly known as ‘Social Science Halls’ is home to classrooms and several social science academic apartments such as, anthropology, sociology, and political science. 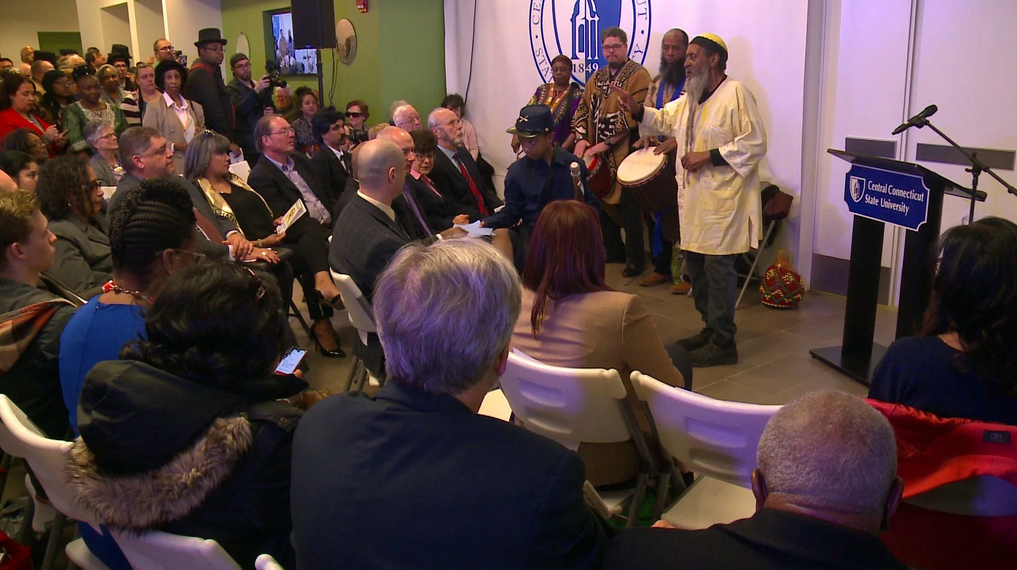