The Carnival des Fleurs has seen a three day success as hundreds of thousands packed downtown Port-au-Prince for the festivities.

Aristide had planned to disrupt this event with a team of agitators, creating an event that could have swept the scene with panic.  Foreknowledge of Aristide’s plan effectively defused what could have become a tragedy. Hundreds could have been killed and injured.

Congratulations to President Martelly, and his team, for a successful project. 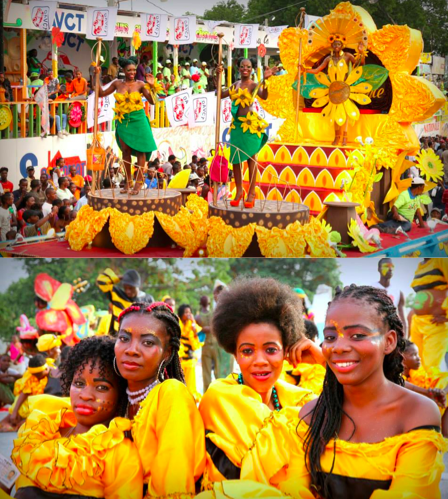 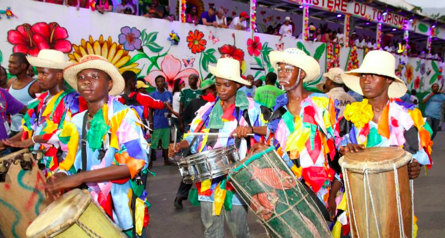 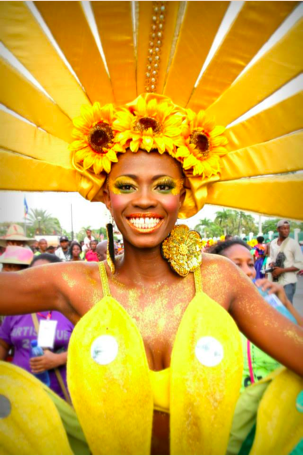 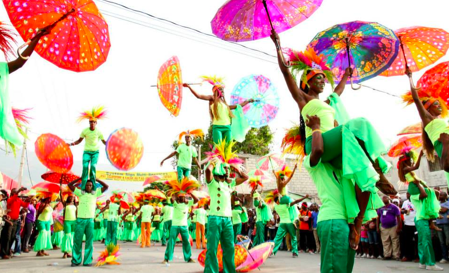 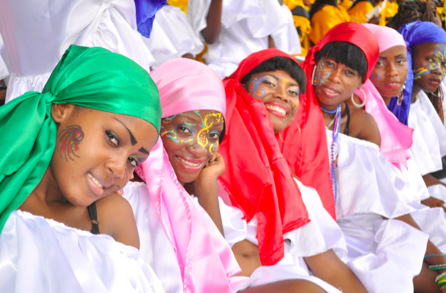 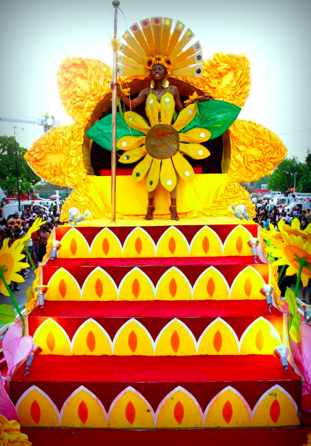 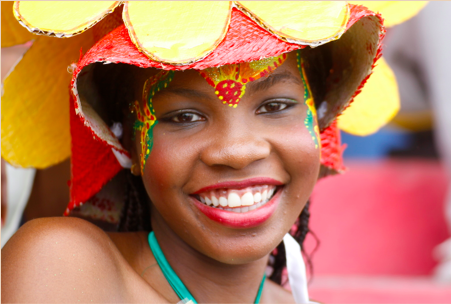 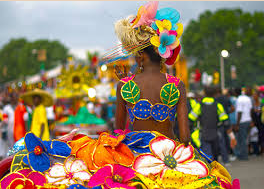 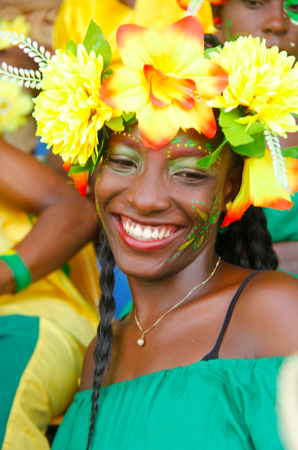 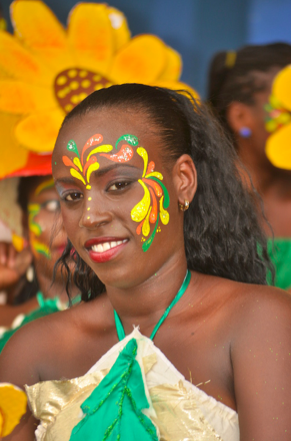 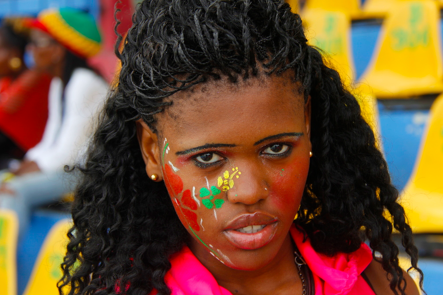 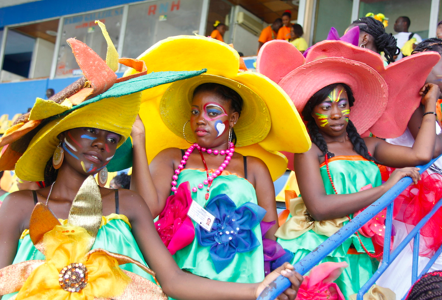 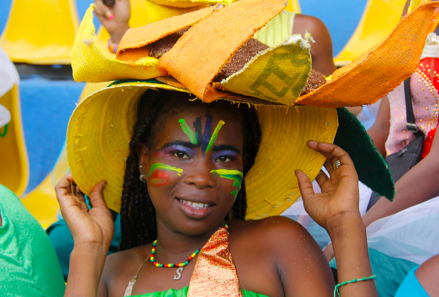