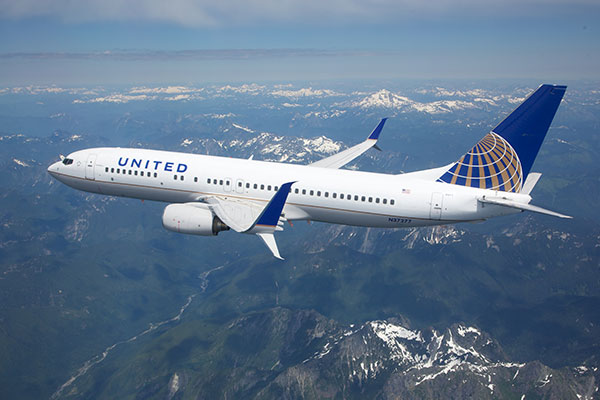 U.S. airlines are placing their bets on lots of future travel between the United States and Latin America.

Is there about to be a huge increase in the amount of flights between Latin America, the Caribbean, and the United States? Many indicators seem to suggest that’s the case — and U.S. airlines are doubling down on future demand.

With a growing middle class in Latin America and a dollar that is very strong, the signs are there that travel between the United States and the Caribbean and elsewhere in Latin America could experience a big surge in the coming years, and airlines are doing what they can to be prepared, according to a CNN Money report.

The Houston hub, which hosts lots of travel between the two regions, is going through some big changes as airlines place their bets. Southwest Airlines expects to double its destinations by the end of the year, and plans to open even more next year. JetBlue is also increasing its destinations from 19 to 35, and Spirit Airlines is expected to increase its destinations at that hub.

Americans have always enjoyed traveling to the Caribbean, but some economic factors may make these coming years special.

For one thing, airlines are looking to save money, and since Latin America is a much shorter distance than Asia or Europe, they don’t have to put down money on big aircraft that can handle long distances, saving the a nice chunk of change.

But there’s also broader economic factors at play. The dollar is stronger, so Americans are getting more for their money when they travel to Latin American countries, many of which are in a recession. And then there’s the growing middle class in Latin America, which has boomed by 50 percent in the 2000s, leaving them with excess cash that many may spend on vacation in the United States, a preferred destination among Latin Americans.

“In addition, seasonal service on Saturdays connects Houston nonstop with San Juan, Puerto Rico, and Oranjestad, Aruba, making a total of ten nonstop routes across Latin America and the Caribbean available to Southwest Customers using Hobby Airport. All the new flights are available for purchase at Southwest.com.”

“CBP is proud to have worked with Southwest Airlines and the City of Houston to bring international air service to Houston Hobby Airport after a 46-year hiatus,” said Commissioner R. Gil Kerlikowske, according to the release. “CBP is strongly committed to promoting travel and tourism to the United States by improving the international arrivals experience and the opening of this new international terminal, along with our Trusted Traveler Programs and Automated Passport Control are important steps to enhancing travelers’ arrival experience.”