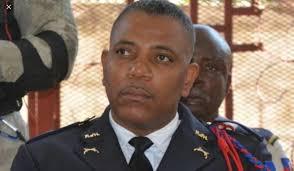 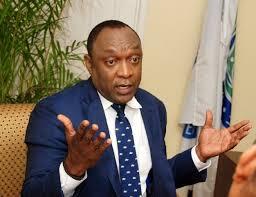 Listen to the attached audio and draw your own conclusions. An already dangerous situation made impossibly dangerous when the public cannot differentiate between real and counterfeit police office.

A recipe for disaster in an already explosive situation. When disaster strikes there will be a lot of finger-pointing and denials.

At some point, everything must be canceled and some people arrested – by the real PNH officers.

Where is the PNH Lavalas Chief Gedeon?

The PNH should arrest all of the false PNH officers.

There seems to be some rumor as to Senator Lartortue creating some sort of force under his parliamentary authority. The Constitution limits those who have the right to be armed and I don’t think the Senate qualifies.

All of these scattered, and varied scenarios are just elements in the Lavalas opposition effort to destabilize and topple our Democraticall elected government – the Jovenel Moise government! 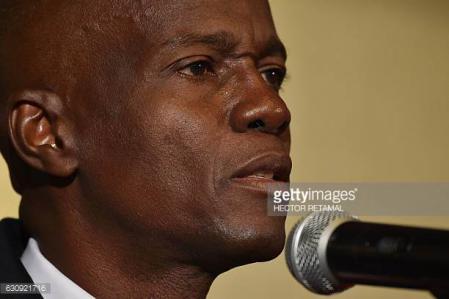 At some point someone must say, “Enough is enough!”

Time to clear the air. 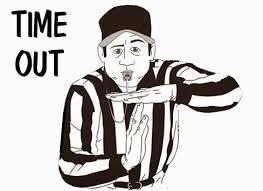