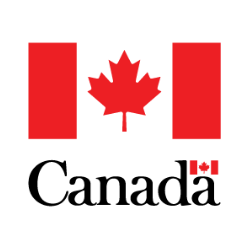 PORT-AU-PRINCE, Haiti –  Canada has announced roughly $70 million in development aid for Haiti a day after the poor country returned to a democratically elected government.

The funding is intended to improve conditions for Haitians, particularly for women and children.

Wednesday’s announcement came a day after Jovenel Moise was sworn in as the Caribbean nation’s president for the next five years.

Haiti had been governed by an appointed president’s interim government for the last year amid a repeatedly derailed electoral cycle that started in 2015.

The largest part of Canadian assistance will go toward the Pan American Health Organization’s work in Haiti, including funding for postnatal care for mothers and their infants. Haiti has the highest maternal mortality ratio in the hemisphere.

Other funding is intended to improve access to education and justice.