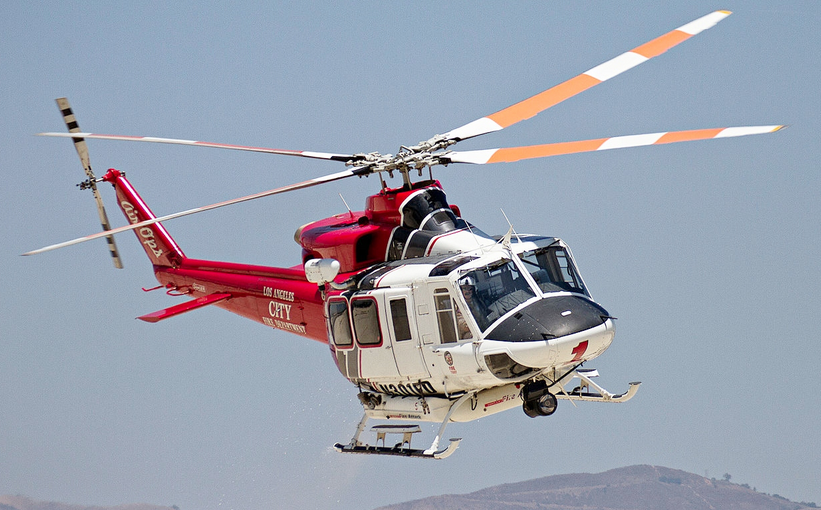 Helicopters are once again proving their worth in the wake of Hurricane Matthew, and three firms – Bell Helicopter, Airlink and GE – have combined efforts to match helicopter capability with the essential need to transport aid workers and supplies to regions in Haiti inaccessible by any other means.

Shortly after the disaster hit the island, Airlink reached out to its aviation partners searching for helicopters. Airlink is an experienced rapid-response humanitarian relief organization that brings together airlines with pre-qualified non-profits. GE Capital Aviation Services (GECAS), a supporter of Airlink since its founding in 2010, connected Airlink with Milestone Aviation Group, the helicopter leasing company that GECAS purchased in 2015.

Milestone’s team quickly surveyed its network of helicopter operators and manufacturers and was delighted when Bell Helicopter stepped up to provide two helicopters and crew for relief missions in Haiti. With the newly available lift provided by Bell Helicopter, Airlink scheduled a second charter flight to Haiti with 175,000 pounds of supplies, which Bell’s team will distribute to remote areas of the island.

“GE has a history of mobilizing resources across our businesses during critical times of need,” said Robert Green, chief financial officer of GE Capital. “I am very proud of our GECAS and Milestone teams who worked together to provide value-added support to Airlink through our aviation networks.” GE Capital is providing financial support for Airlink’s mission in Haiti in addition to annual financial support provided by GECAS.

“When Milestone learned of Airlink’s critical need to reach remote locations inaccessible by ground infrastructure, we immediately began to work with our industry partners to identify available helicopters,” said Lauren Norelli, Milestone’s senior vice president of strategy and corporate development. “Bell Helicopter responded to our outreach without hesitation and worked diligently with Airlink to review operational requirements and mobilize two helicopters and crew to Haiti.”

“We are thankful to Milestone for highlighting this much needed helicopter mission and introducing us to Airlink,” said JJ Cawelti, Bell Helicopter’s senior manager of global public affairs. “Helicopters are a uniquely capable asset and we are proud to bring our Bell 412EP and Bell 429 aircraft to this important mission supporting Airlink and numerous other nonprofit organizations that are providing critical humanitarian aid in Haiti.”

Created in 2010 by the leadership of the International Society of Transport Aircraft Trading (ISTAT) Foundation, Airlink is a rapid-response disaster relief organization that links airlines with pre-qualified NGOs to transport aid workers and cargo to locales around the globe in humanitarian crisis. The organization has been coordinating transportation assistance since Hurricane Matthew hit early in October.

Following the hurricane, GE Foundation, GE Capital and other GE businesses have contributed more than $750,000 to the Haiti relief effort, including financial donations and water purification equipment. GE’s financial aid has been provided through Airlink, Hope for Haiti, Team Rubicon, Americares and St. Boniface Haiti Foundation.